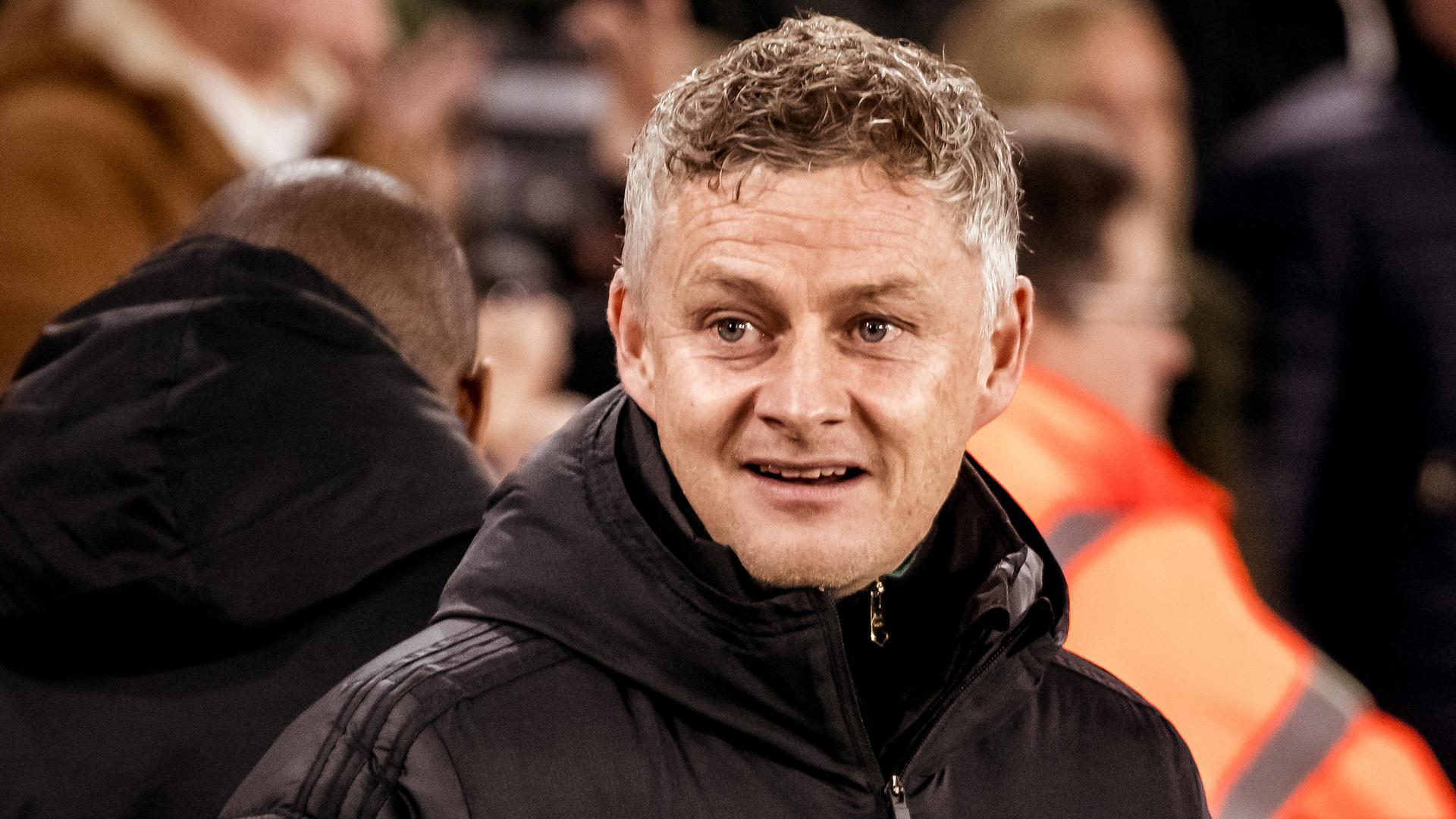 The starting line-up features four changes from the team that kicked off the 0-0 draw against Manchester City on Saturday, with Dean Henderson replacing David De Gea in goal to face his former loan club and Alex Telles, Nemanja Matic and the fit-again Anthony Martial coming in for Luke Shaw, Scott McTominay and Fred.

Meanwhile, the hosts’ manager Chris Wilder has made three alterations to his latest XI by naming this team: