The draw for the last 16 of the Champions League has been made and thrown up some cracking ties, not least the pairing of Real Madrid and Manchester United.

Not only will the tie see Sir Alex Ferguson and Jose Mourinho clash once again, it will also mean a return to Old Trafford for Cristiano Ronaldo.

The Portuguese, who left the Theatre of Dreams in 2009 for a mere £80 million, has already revealed how much he enjoyed his time in Manchester working with Sir Alex and now Ronaldo will get the chance to meet up with his former boss once again. 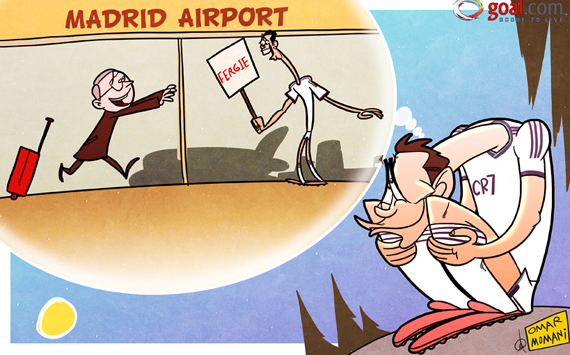