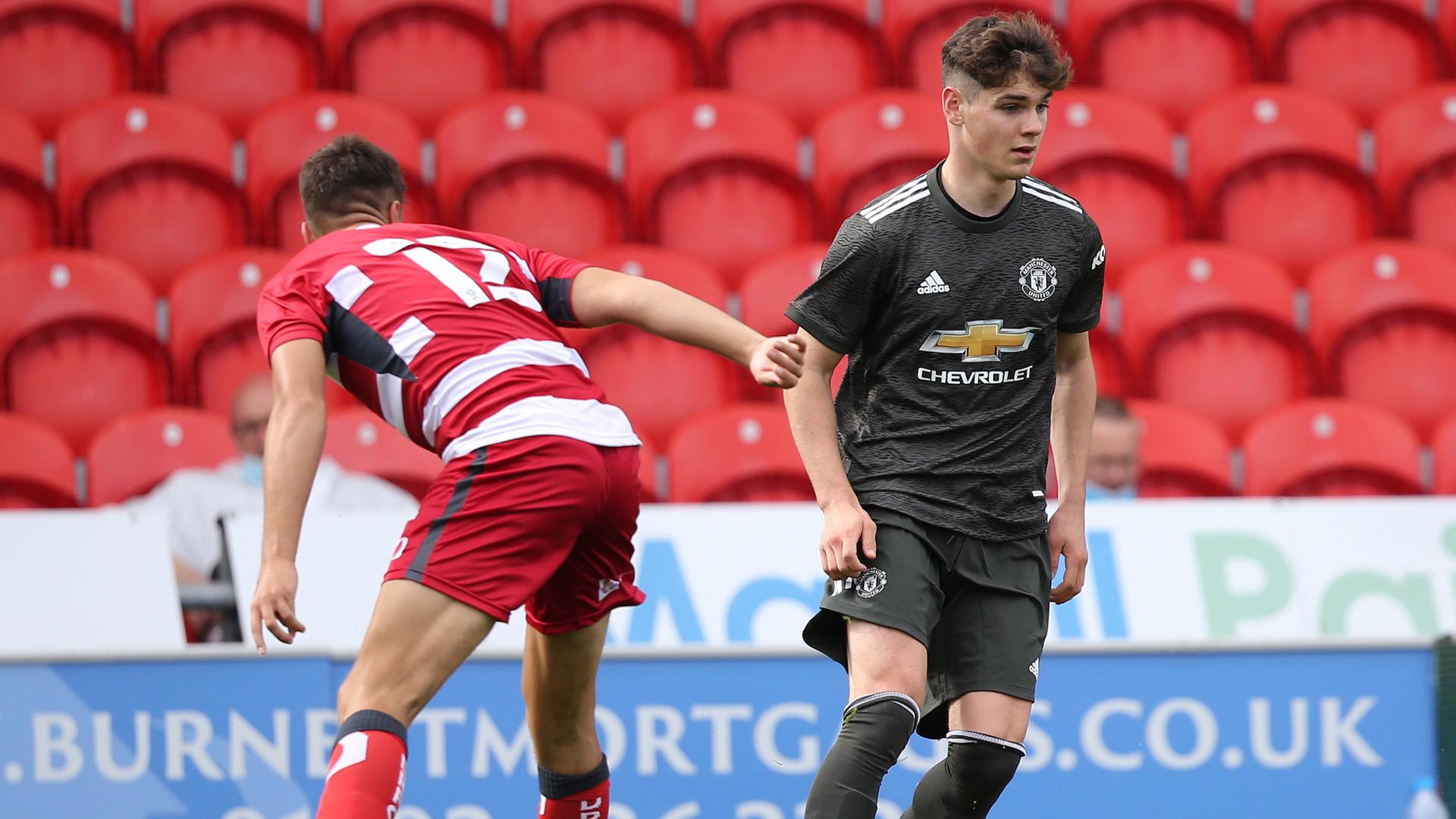 He came off the bench in the closing stages of the London club’s 3-1 win at The City Ground to make his senior bow.

The 18-year-old has now made his move to the Championship side permanent, having been at United since the age of nine and being part of Neil Wood’s Under-23s squad for the pre-season campaign.