As it stands, only Gareth Bale looks capable of preventing Robin van Persie from collecting his second successive award – Al Hain-Cole looks at the other possible candidates

Despite there being almost a third of the season still to play, footballers around the country are currently casting their votes for the PFA Player of the year.

Robin van Persie’s continued excellence since swapping Arsenal for Manchester United makes him the favourite to collect the accolade for the second successive season, with Bet Victor offering odds of just 2/5 (1.40) on the Premier League’s top scorer adding the gong to his impending championship medal come April.

Trailing the Dutchman by just a single goal in the scoring charts, Luis Suarez’s accomplishments are perhaps even more impressive considering they have been achieved for an inconsistent Liverpool side, but the striker’s controversial reputation makes him unlikely to be nominated by his peers, as the hefty 33/1 (34.00) odds indicate.

That same price is also on offer for Swansea sensation Michu, whose goals since his bargain £2 million move have helped to propel the Welsh club to their first ever major silverware in the Capital One Cup, and well as Leighton Baines, who has been the stand-out performer in an impressive Everton outfit this season.

At 2/1 (3.00), Gareth Bale is the only man considered capable of really challenging Van Persie to the title. His explosion into a regular match-winner has been so dramatic it has even made a classy Tottenham side seem like a one-man team.

The next closest competitor is Juan Mata, whose performances this season would surely warrant a more modest price than the current 20/1 (21.00), were it not for the relatively mediocre season his team Chelsea are currently enduring.

Many believed that sentiment was behind Ryan Giggs’ nomination in 2009, and with his days seemingly numbered in the Premier League, 66/1 (67.00) shot Frank Lampard may be allowed the same courtesy for his evergreen performances under difficult circumstances, having surprisingly never previously won the award. 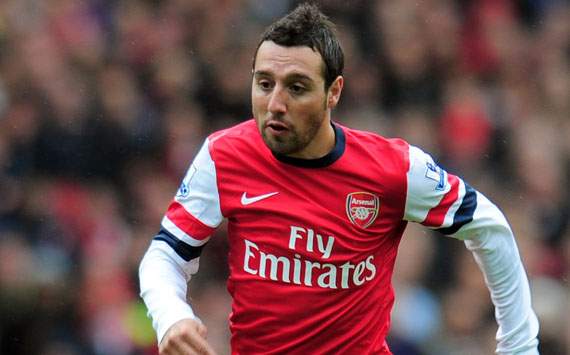 Arsenal’s Santi Cazorla and Chelsea’s Eden Hazard have both lit up the league since moving to England last summer, but their clubs’ disappointing seasons make them complete outsiders at 100/1 (101.00).

2010 winner Wayne Rooney has been living in Van Persie’s shadow since the former Arsenal man’s arrival at Old Trafford, and that is reflected in the 100/1 (101.00) odds on offer for him to scoop the prize – the same as for the massively improved Theo Walcott and Marouane Fellaini.

Champions Manchester City’s poor form is underlined by the lack of any of their players among the favourites, with Yaya Toure, David Silva, Sergio Aguero (all 100/1) and Carlos Tevez 150/1 (151.00) the best they can muster.

Sign up with Bet Victor for a free £25 bet