Manchester United knew they would face a stiff task in the quarter finals of the Champions League before the quarter final draw took place but being paired with the favourites and reigning champions Bayern Munich means that the bookmakers are making United the biggest price they have ever been to win a game ahead of Tuesday’s game.

While that may come as a surprise to some, perhaps the most startling fact is that the match is being played at Old Trafford, with United being priced at 13/2 (7.50) by bet365 to win Tuesday’s first leg encounter against the newly crowned Bundesliga champions. 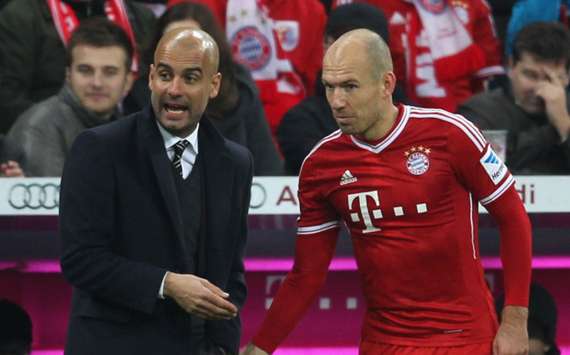 Pep Guardiola’s side are available to back at just 1/2 (1.50) to leave Old Trafford with a first leg advantage, a price seemingly unthinkable in the past. The draw is a 7/2 (4.50) shot.

While their second leg performance against Olympiakos came as welcome relief for David Moyes, the injuries besetting his side ahead of Tuesday’s game combined with some poor performances domestically somewhat rationalise why the bookmakers are showing so little faith in the Manchester club.

Robin van Persie scored three times in that second leg but he looks set to be side-lined for several more weeks while the defensive line could feature both Antonio Valencia and Alex Buttner due to the unavailability of Patrice Evra through suspension and Rafael because of injury.

Old Trafford – once a fortress for United under previous manager Sir Alex Ferguson – has now witnessed six Premier League defeats in the season to date and it is United’s record against the Premier League elite (Played eight, won one, drawn two, lost five against the top four) that indicates just how much has changed.

These two clubs met in the Champions League knockout stages four years ago and the prices available then provide some context to the task facing the English club. bet365 spokesman Steve Freeth commented “It’s hard to believe in the current climate but Manchester Utd kicked off at the Allianz Arena back in 2010 as the 7/5 (2.40) favourites to win the game and started the second leg at Old Trafford at just 8/11 (1.73).” 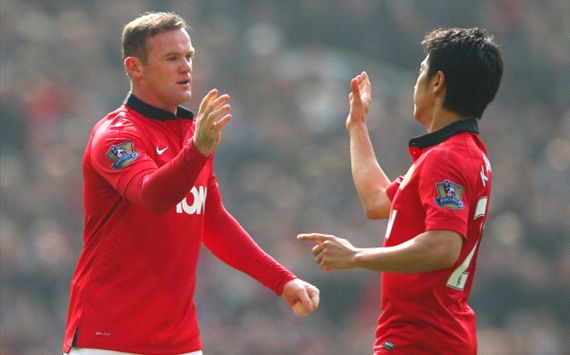 For much of the season so far the Champions League has been a source of hope for United fans with the side seemingly saving their best performances for the European stage but Tuesday’s clash will act as a barrometer for how far the club have fallen and the stark turnaround that will need to ensue if they are to become realistic challengers at the very top level in years to come.