After all the talk about Chelsea’s problems in attack including comments from Jose Mourinho that he had no “real strikers” to call upon, it was one of those chastised players that scored the vital goal to send the home side through on Tuesday night.

An early injury to Eden Hazard meant the introduction of Andre Schurrle and that substitution – no matter how coincidental – paid dividends for the Premier League side as the Germany international put the Blues in front. 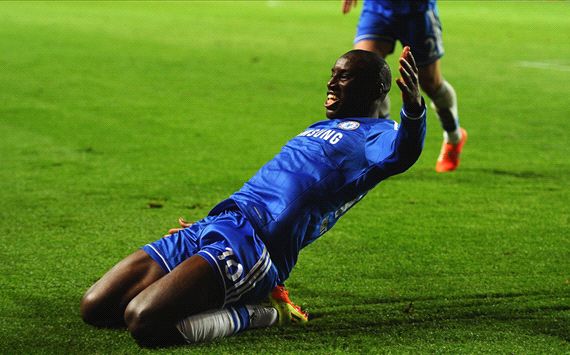 Chelsea applied plenty of pressure in the second half, striking the woodwork twice before Ba’s close-range finish with just three minutes to go, sending his side through to next round thanks to the away goals rule.

Real Madrid survived a scare, too, losing 2-0 to Borussia Dortmund in the second leg of their quarter-final clash. An early Angel Di Maria penalty miss was followed by two goals in 13 minutes from Marco Reus and set up a tense second half for Carlo Ancelotti’s side.

Dortmund undoubtedly had their chances but a combination of Iker Casillas and the woodwork kept the Bundesliga side at bay and in the end Jurgen Klopp’s men couldn’t find the all-important third goal which would have forced extra-time. 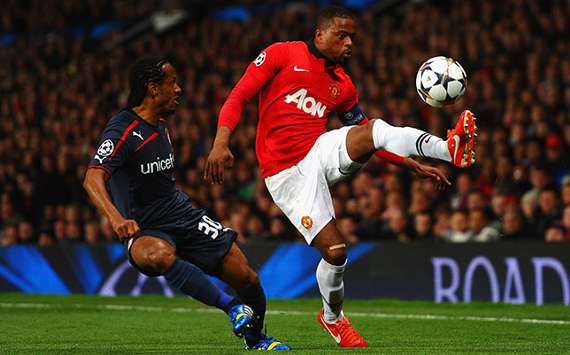 Paddy Power make Real Madrid 23/10 (3.30) second favourites to win the Champions League with 17/10 (2.70) market principles Bayern Munich in action on Wednesday night against Manchester United, who are 5/1 (6.0) to qualify, despite drawing the first leg 1-1 at Old Trafford.

Despite an encouraging first-leg display from the Premier League side they remain rank outsiders against the Bundesliga champions. After pre-match 13/2 (7.50) quotes about them winning last week’s first leg, some bookmakers have United as long as 11/1 (12.0) to secure victory in the Allianz Arena on Wednesday evening.