David Moyes’ underdogs put in an impressive first-leg performance against the European champions, and Al Hain-Cole expects them to prove their mettle once again

After securing a creditable 1-1 draw at Old Trafford, Manchester United will be hoping to complete a remarkable Champions League upset when they travel to the Allianz Arena to take on Bayern Munich.

The Red Devils followed up that result with a morale-boosting 4-0 away victory over Newcastle at the weekend but are heavy 9/1 (10.00) outsiders with Paddy Power to pull off a win at the home of the European champions. 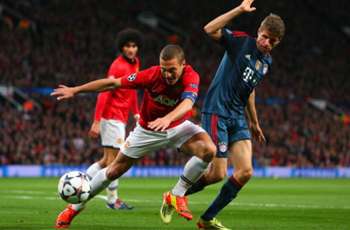 Having rested a number of key players, Pep Guardiola saw his side slip to their first Bundesliga defeat of the season at Augsburg on Saturday to make it three games without victory, but are still on offer at just 2/7 (1.29) to get back to winning ways against United.

The hosts were held 1-1 by Arsenal in their last European game on home turf, and you can get odds of 5/1 (6.00) on them making it three consecutive draws in this competition on Wednesday evening.

Despite being given little chance of progression once the draw was made, David Moyes’ men could be forgiven for fancying their chances after going toe-to-toe with their revered opponents at Old Trafford.

In fact, being cast as underdogs seemed to play perfectly into the former Everton boss’ hands, allowing him to set his team up unambitiously and attempt to play on the counterattack. 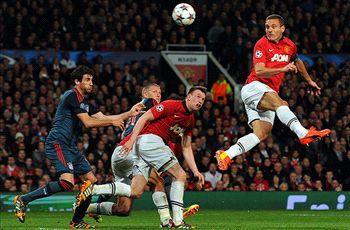 Having seen that plan work almost to perfection in the home leg, the Scot is sure to ask for more of the same from a set of players unlikely to be lacking the motivation and focus that seems to have deserted them at times this campaign, with confidence as high as ever.

In contrast, Die Roten will go into this game feeling rather uneasy after three results that suggest complacency is threatening to get the better of them after an all-conquering season, while suspended absentees Javi Martinez and particularly Bastian Schweinsteiger could be sorely missed.

With a rout therefore looking extremely unlikely, odds of 13/8 (2.63) offer excellent value on a resolute United defence that has conceded just six in nine Champions League fixtures ensuring under 2.5 goals are scored for Bayern’s fourth consecutive game in this competition.