With United securing the Premier League title last Monday, they travel to a Gunners side who are embroiled in a dog fight for a top four place, with our tipster backing a 11/2 bet

Much has been made of the fact Arsenal will have to form a guard of honour for Manchester United this Sunday, after the visitors secured their 20th league title at home to Aston Villa. Rest assured, United will still play a strong team despite the title already in the bag, with a record points total on Sir Alex Ferguson’s mind. 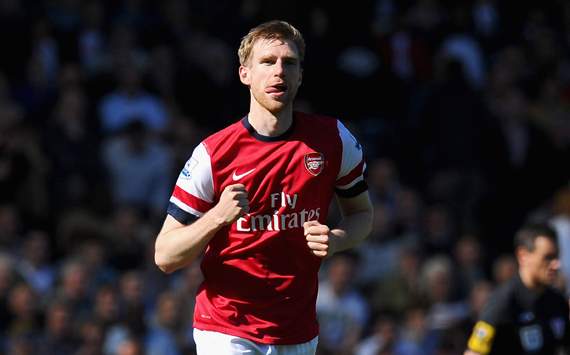 United come into this game unbeaten away from home since mid-November last year. Since losing 1-0 to Norwich, the Champions have won seven of their 10 away games, including victory away at Manchester City. Ferguson’s men are underdogs for this clash, with bet365 pricing them at 23/10 (3.30).

Arsenal are unbeaten in their last seven matches, winning six of them and their quest to finish in the top four seems to be on track, with the Gunners sitting in third position in the league, but having played a game more than rivals Chelsea and Tottenham Hotspur. 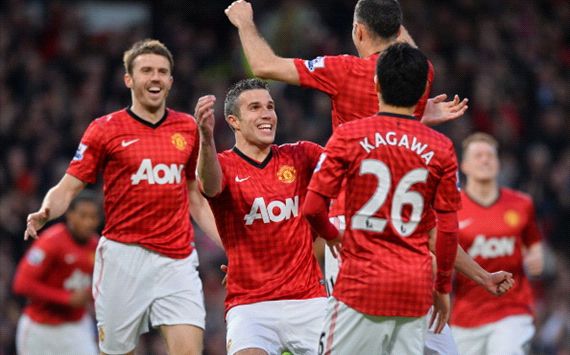 The former Arsenal striker struck a hat-trick last Monday to clinch the title and it’s been made clear that he is looking forward to this match. When the two sides met back in November, the Dutchman opened the scoring and he is 11/2 (6.50) to do the same again with Bet365. This is certainly worth investing in.