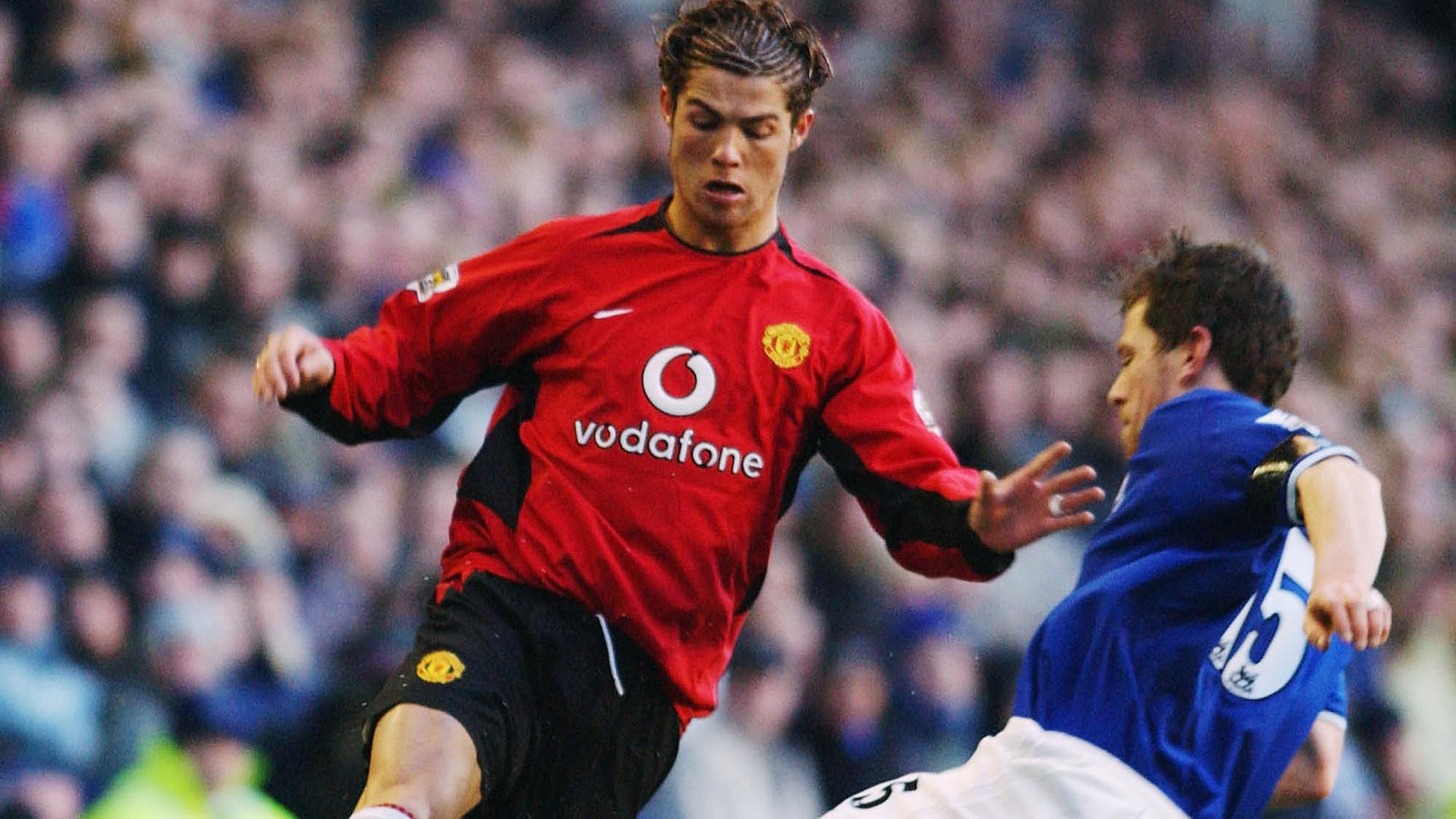 It is one of just three away grounds United have visited on over 100 occasions, alongside Maine Road and Villa Park – with 97 of these matches being played against Everton (a further three were FA Cup semi-final ties, while the Reds actually played one home match here, while Old Trafford was being rebuilt after the war).

In the Premier League era especially, there has been plenty to shout about from our trips to the blue side of Stanley Park, including big wins, late victories and even title celebration parties.

DECEMBER 1977: EVERTON 2-6 UNITED
Everton were second in the First Division table and on a run of 18 league matches without defeat when Dave Sexton’s struggling Reds came calling on Boxing Day 1977, but the formbook was thrown out of the window on an incredible afternoon.

A double from Lou Macari, plus Gordon Hill, Steve Coppell and Brian Greenhoff goals had United five up with barely an hour gone, before late strikes from Bob Latchford and Martin Dobson – sandwiching a sixth United goal, this time from Sammy McIlroy – made the scoreline a little less embarrassing for the home side, who would never quite recover in their title race with Nottingham Forest.

“We won it for Dave Sexton,” said Macari. “Goodison is my lucky ground. Two years ago I scored with an overhead kick.”