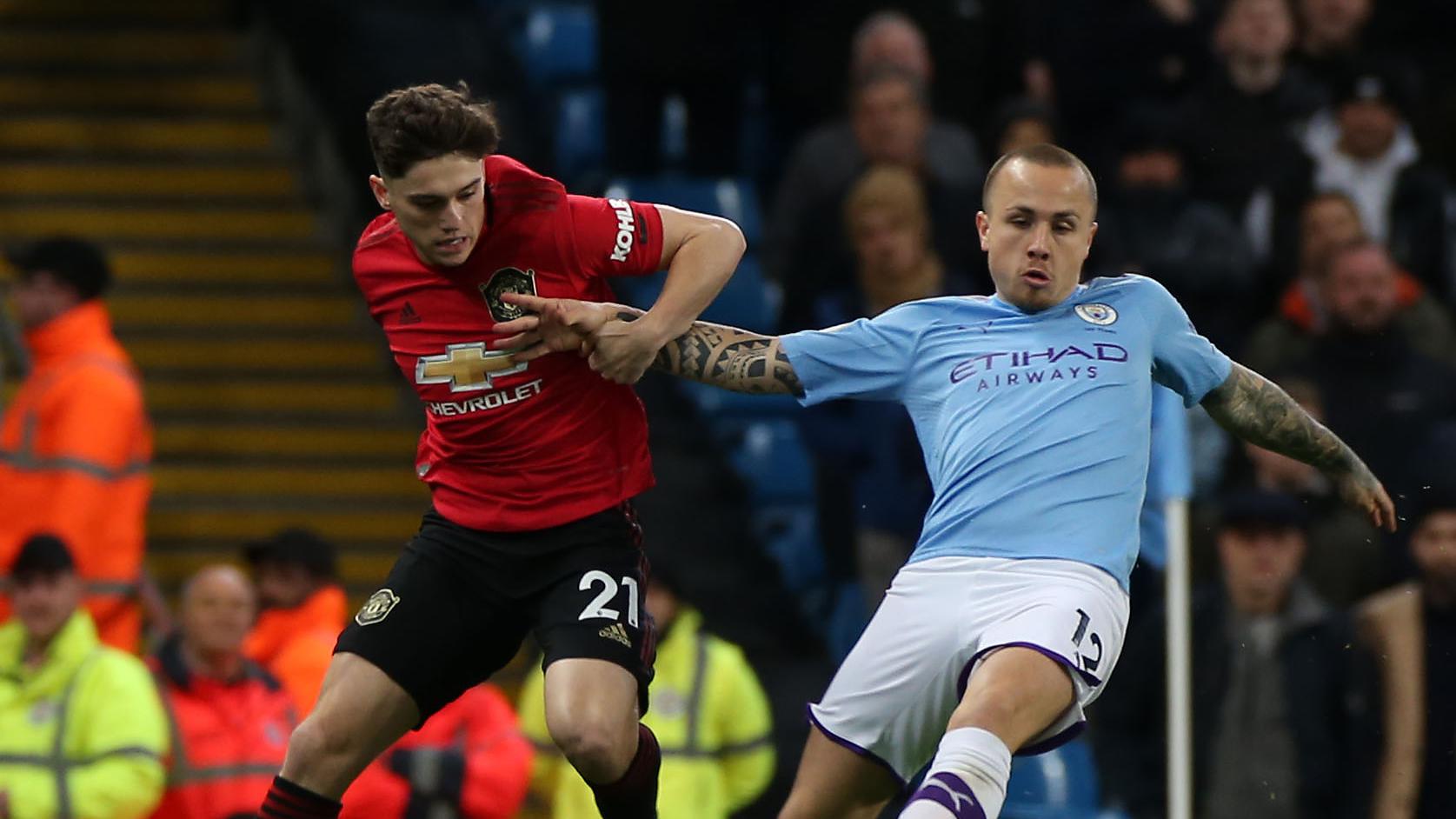 The young manager, who guided Leipzig to the semi-finals in last season’s Champions League, says he has figured out what went wrong at Old Trafford. However, Nagelsmann still emphasised that facing United will be another tough test for his side.

“We were a little too afraid at the start, we can add a lot and improve, especially in the final third we can do a lot better. They defended really well but we can’t say they played really well. We have to create and search for our opportunities.”

“We are aware that we are facing United. If they are trailing, they can turn around the match, they can still win matches. They’ve shown that in the last matches, even after going behind, so we have to wait until the referee ends the match actually. We have to fight until the very end to get the three points.”