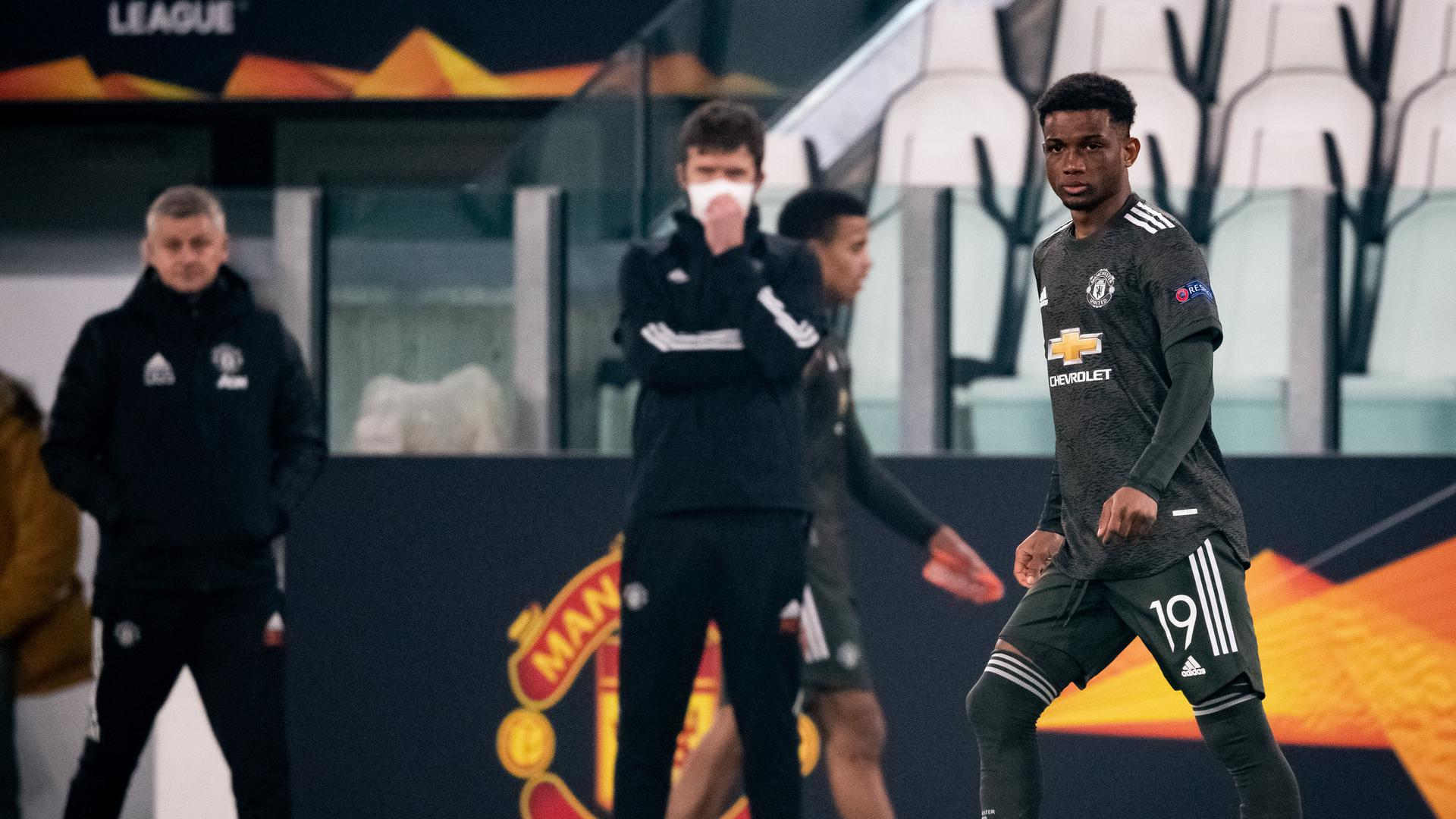 Amad showed glimpses of his obvious talent and skill from the left-hand side and was clearly keen to make his mark.

The teenager, who played in the Champions League earlier this season against Midtjylland, certainly did not look overawed as he looked to get involved and was in the middle when Daniel James opted to go it alone by steering in a late fourth goal.

According to stats, Amad completed all three of his dribbles and no forward managed more throughout the entire game.