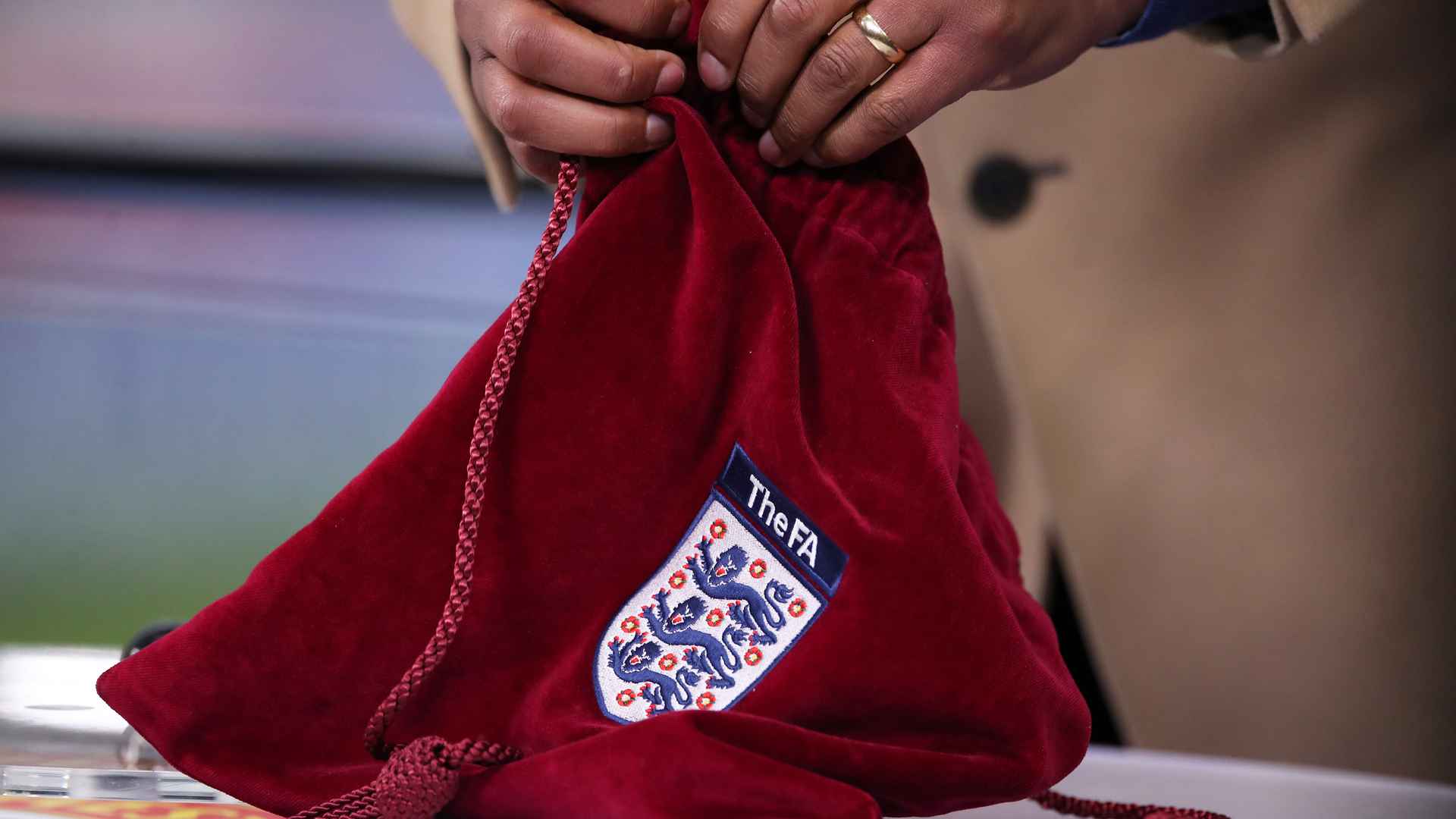 The Teessiders defeated Mansfield Town 3-2 on Saturday in their third-round tie, with an injury-time own goal from the home side’s John-Joe O’Toole settling the game.

Boro are one of United’s most common FA Cup opponents, with 14 past meetings between the clubs in the competition, including six games in three seasons between 1970 and 1972.

The most recent cup clash came in the 2007 quarter-final, with a Cristiano Ronaldo penalty at Old Trafford ensuring a 1-0 replay win and progress to the last four for United, after a 2-2 draw at the Riverside Stadium.