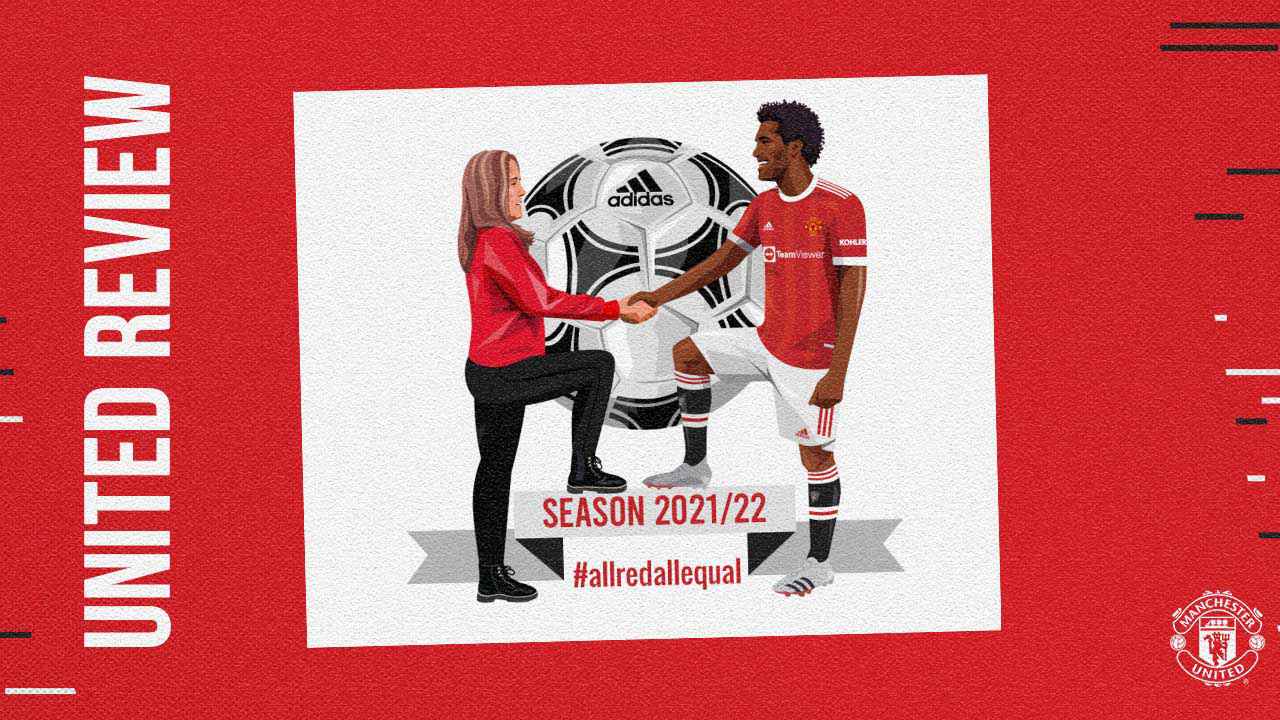 Thankfully, women are much more prominent at Old Trafford today. But the new project is looking to dig deeper into the cultural changes of the latter half of the 20th century that led us to this point. And the museum and Michala are hoping to talk to more and more people like Sue, who had a first-hand view of a significant period in British football history.

“Being from Salford, Mum and Dad were obviously United fans,” explains Sue, “but we couldn’t afford to go when I was younger. So we’d listen on the radio. You could hear the crowd from our front door in Ordsall. It was amazing!

“My earliest memory is ’76, when I was nine. FA Cup final day. Me and my friend hanging upside down on this climbing frame, saying [after United had lost], ‘oh, we’re going to support Southampton!’

“But when we beat Liverpool in ’77, it was just incredible. Street parties, posters in the windows, flags out. They brought the FA Cup down Deansgate. We were all stood there in our scarves, cheering them on.”