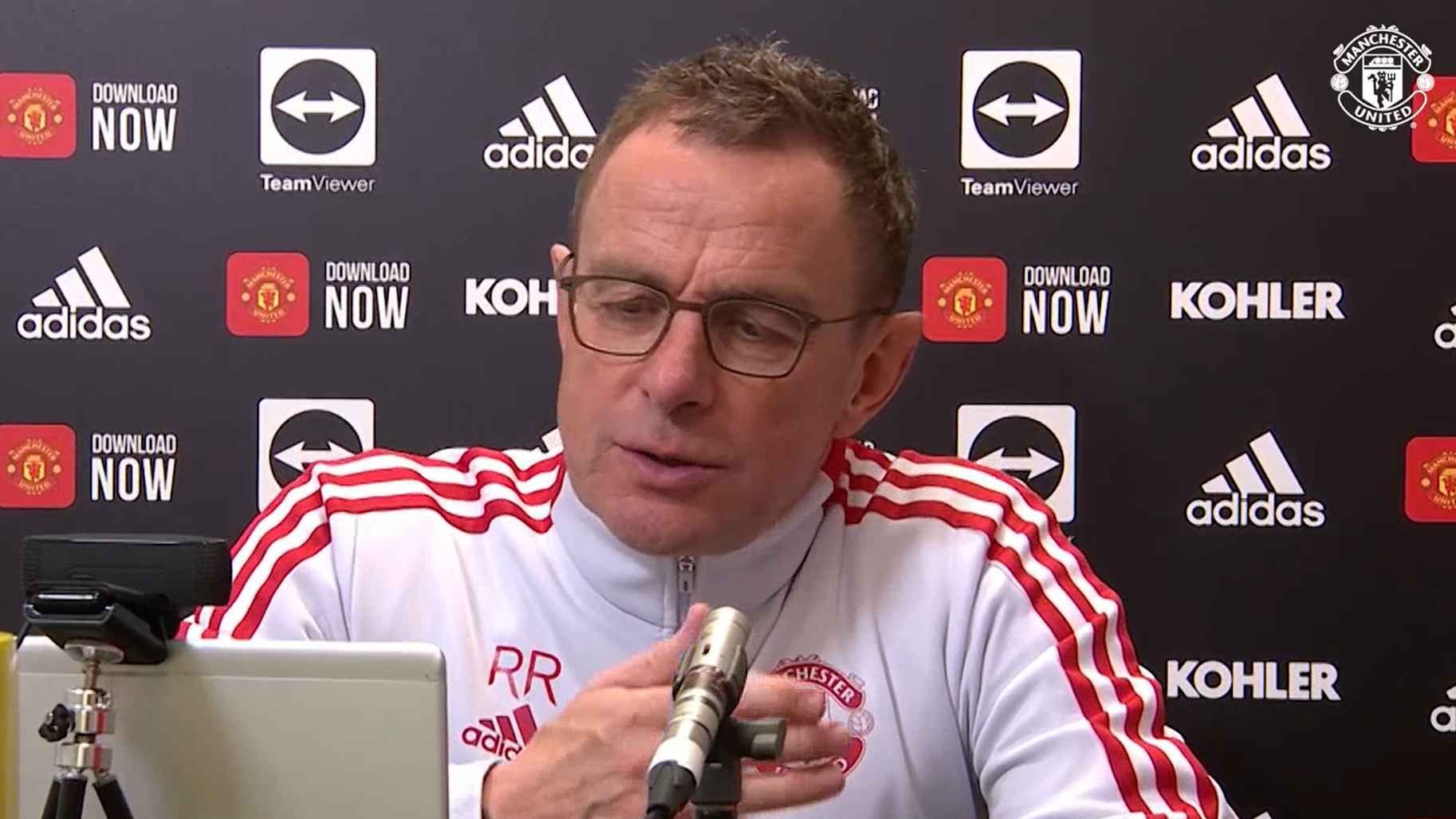 I know you spoke a little bit in the first part of the press conference about the strikers and having options, Cristiano Ronaldo though is obviously a huge player for you, do you have any concerns about him playing for the third time in seven days [against Wolves]?
“Today I didn’t see any reason why he shouldn’t be able to play another game. Physically he seems to be fit. He is doing everything. He is a top professional, he looks after himself and after his body, he eats the right things. At the age of 36 I have never seen a player at this age, maybe [Zlatan] Ibrahimovic is a little bit older but is a different kind of player, but I don’t see why he shouldn’t able to play three games in eight days but if at one stage we need to rest him it is no problem, but then it’s even more important to have Edinson in the squad.”