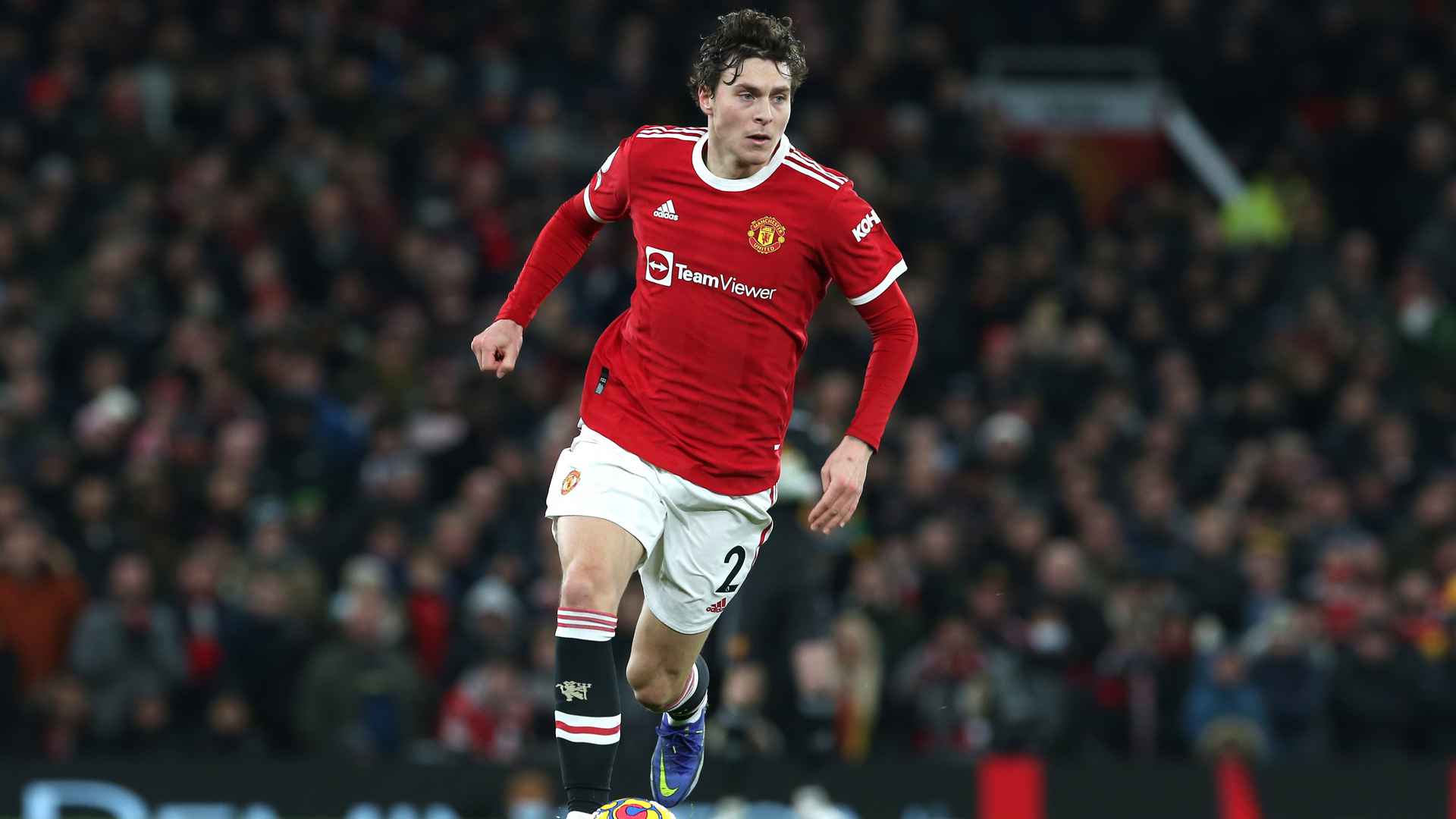 “We resumed for training last Tuesday and, on Thursday, we had almost the whole team apart from Paul Pogba,” Rangnick told Sky Sports. “Unfortunately, Victor Lindelof tested positive yesterday so he cannot play, but the good thing is we have Raphael Varane available again and that’s why he’s in the starting line-up.

“I would say since last Tuesday, and even more so since last Thursday, we had two or three training sessions on a very high, good level before we had to close down Carrington, as you know, for four days because, before that, we had only eight outfield players. In the last three or four days, we had some good training sessions.”