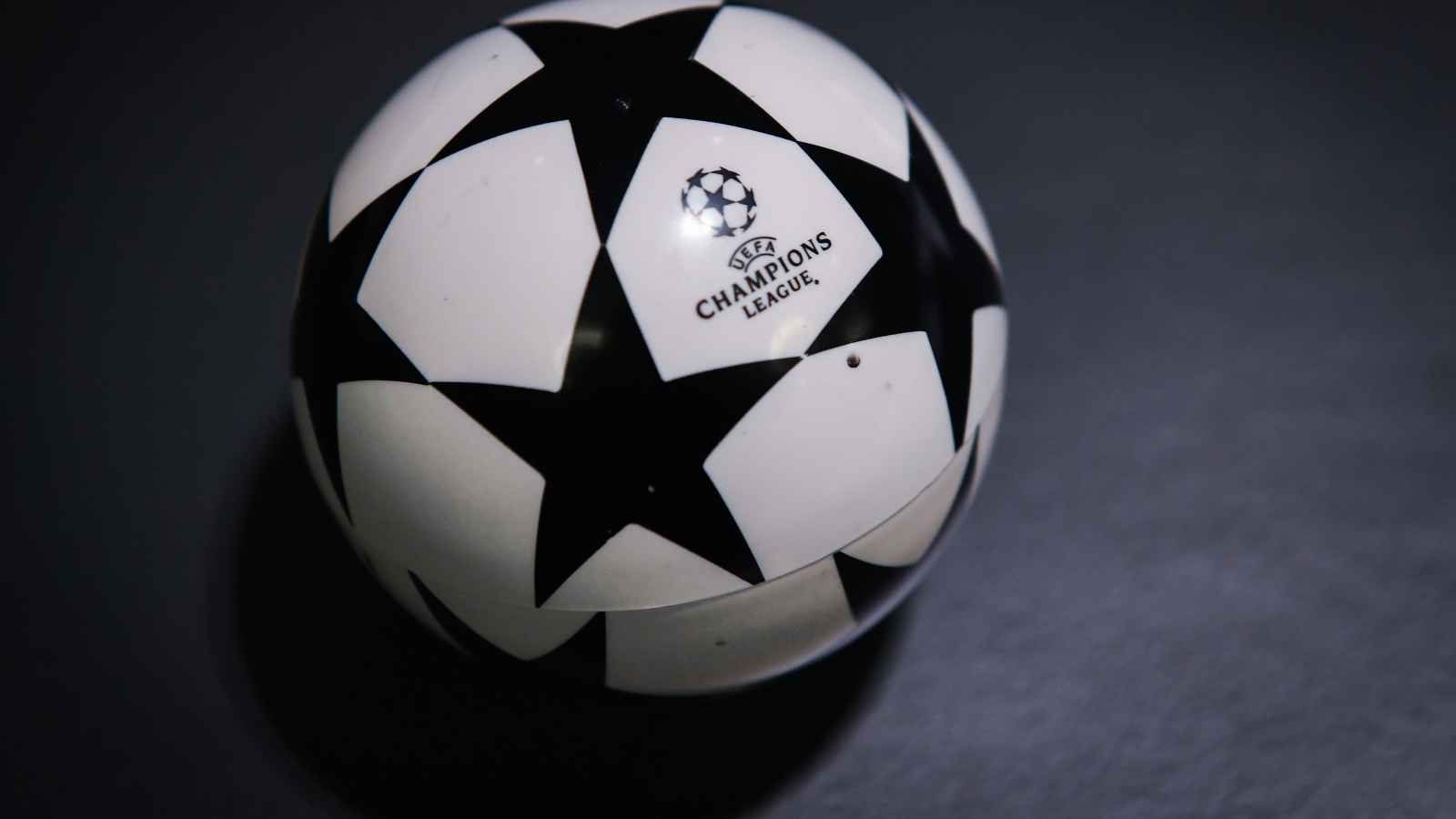 The two sides have only met twice in competitive European football before, in the 1991/92 European Cup Winners’ Cup, when the home side won 3-0 at the Vicente Calderon. The second leg was a 1-1 draw, with Mark Hughes scoring for the Reds.

As a seeded team, United will be at home in the second leg on 15 March with kick-off at 20:00 GMT. The first leg will be played on 23 February, with the same start time.

With the road to May’s final at Zenit St Petersburg’s Gazprom Arena continuing, it is worth remembering the away-goals rule has been scrapped. Extra-time and penalties will be used if teams are level after the two games.