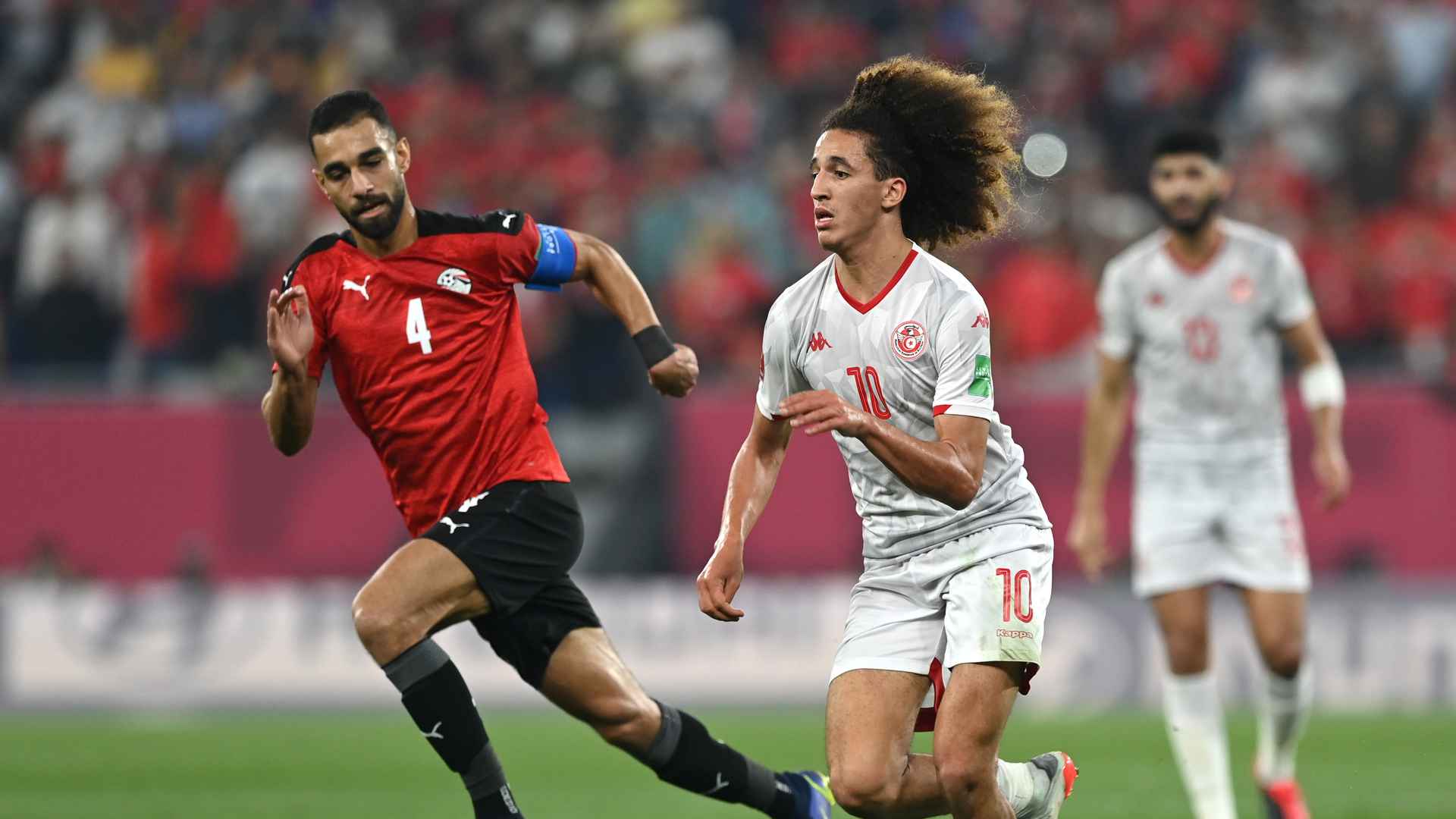 The game was deadlocked with Egypt, who are coached by former United man Carlos Quieroz, until deep into stoppage time.

Hannibal performed well in midfield, wearing the no.10 shirt, before being substituted in the 81st minute, with the game still goalless and extra-time seemingly looming in Doha.