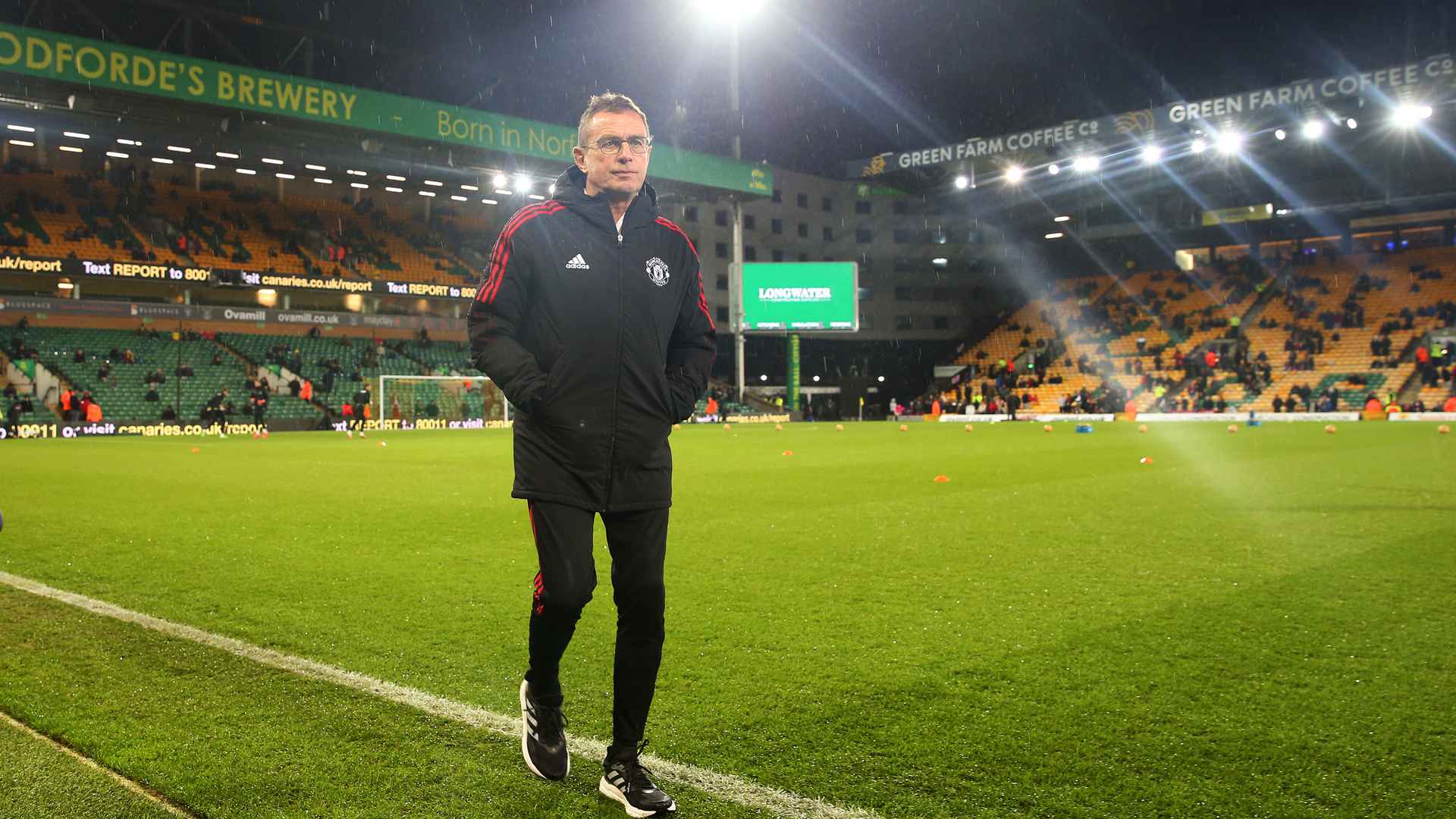 In that introductory meeting with the media on Friday 3 December, Rangnick spoke about his initial aims for this squad, outlining his imminent intentions to “bring more balance” and “control” to the group, with a particular emphasis on bringing the number of goals conceded down.

With that in mind, the German can be satisfied with his team’s output over his early days here, with the Reds conceding just once across his first three games in charge.

That goal of course came in the Champions League draw with Young Boys in midweek, with back-to-back clean sheets in the Premier League on either side of it, for the first time since March.