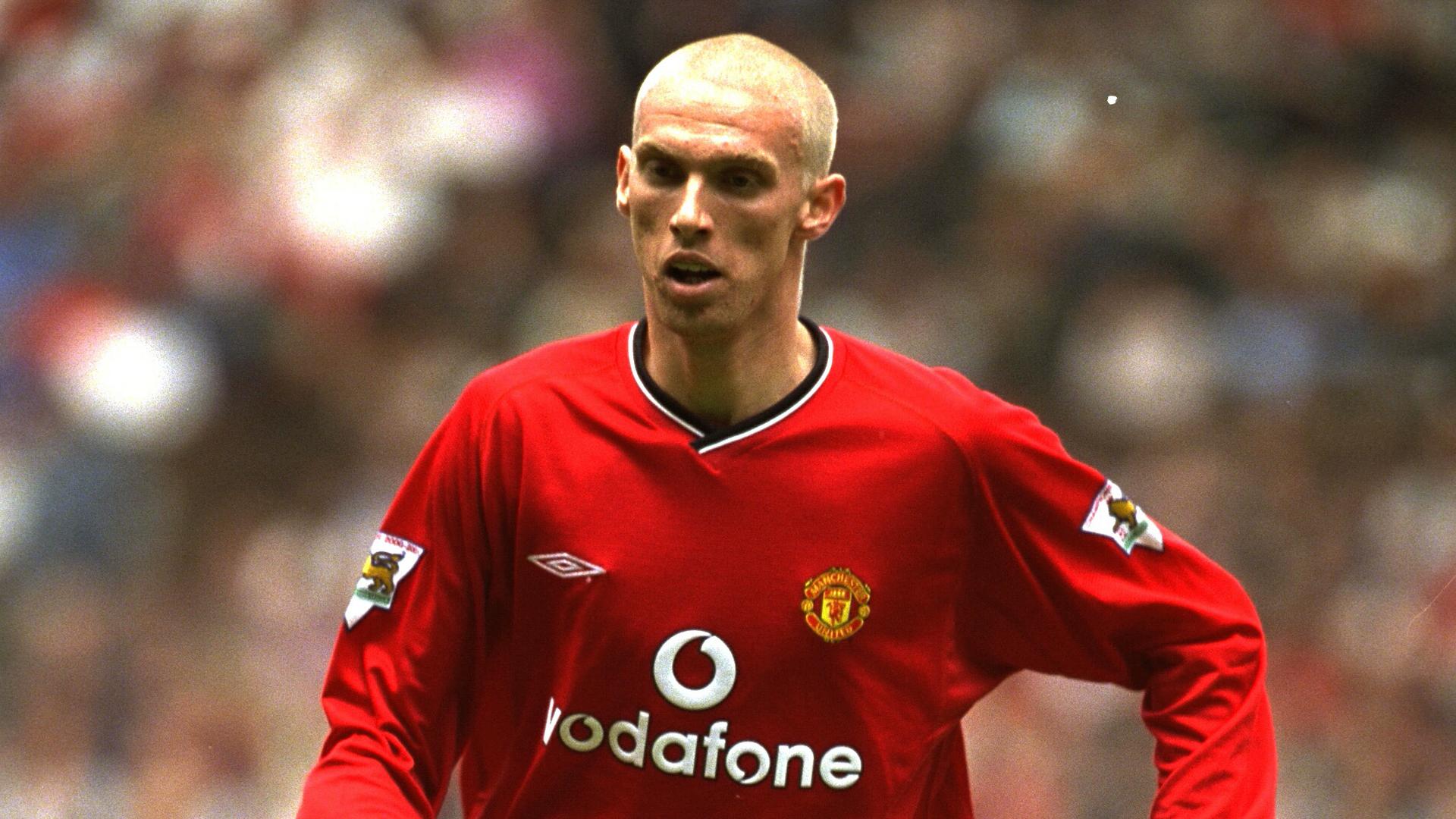 “Don’t get me wrong, I didn’t expect anything from the club,” stressed Chadwick. “If I had spoken to the club, I’m 100 per cent sure I would have got full support. I just wasn’t confident enough in myself to talk about it, which I don’t think any other 18 or 19-year-old would have been when you’re talking about your personal appearance.

“I was defenceless and in my head there was nothing I could do about it. I was desperate for it to stop but it went on week after week after week. It was a real challenging time for me. Not on the pitch, where it was always about freedom, where I’d love just running about, playing football. But off the pitch it really affected me.

“I was obsessed by it. I was obsessed that if I went out of the house, people would laugh at me or shout something to me from across the street. In reality, I was probably making it a bigger deal than it was but that’s what happens when you’re not prepared to talk about it.”