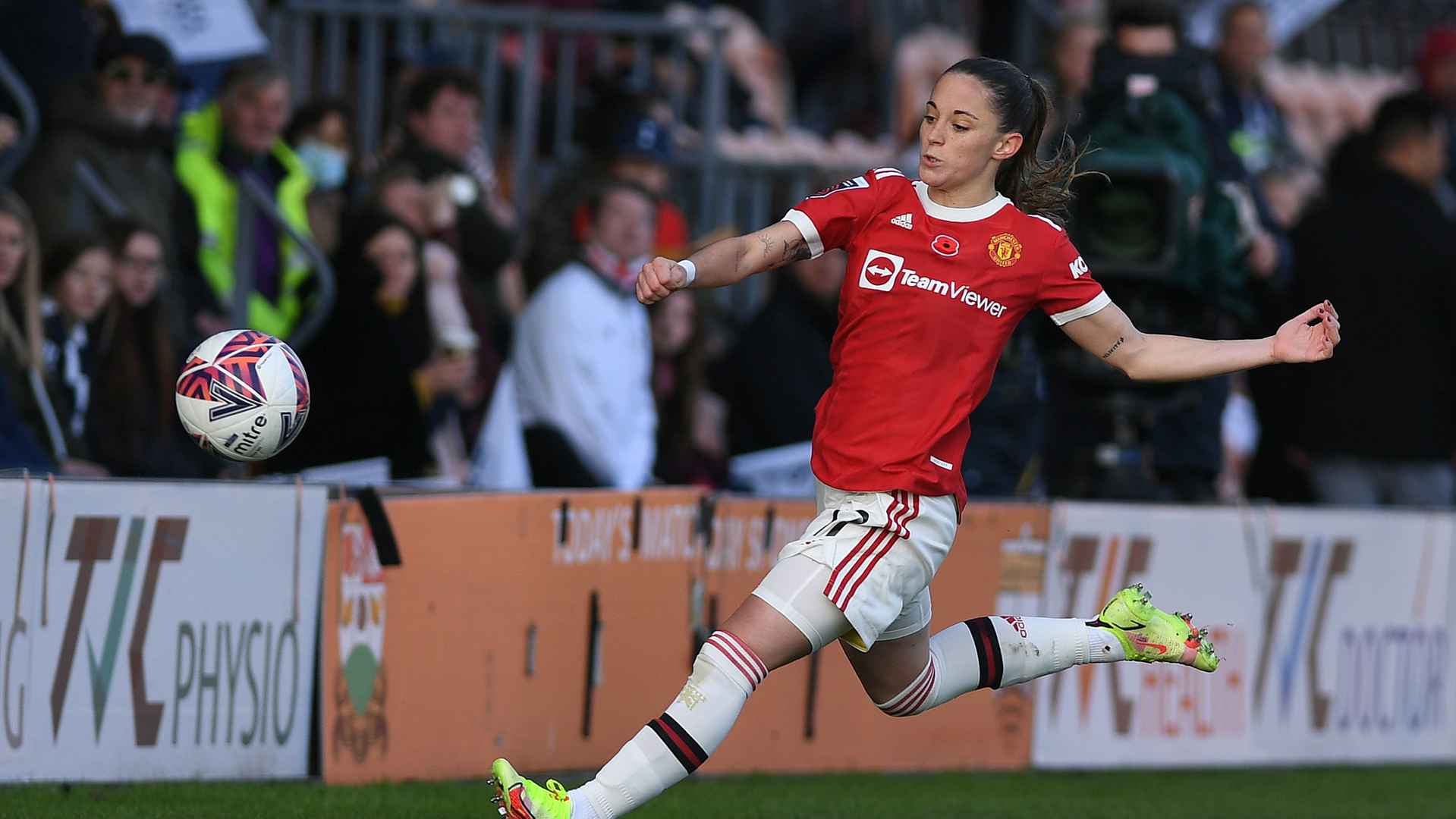 The Reds are unbeaten in our last three WSL games. In October, United beat Birmingham 2-0 at St. Andrew’s before drawing with rivals Manchester City 2-2 at Leigh Sports Village. A cruel injury-time equaliser cost us two points in our last fixture, against Spurs last weekend, but defeat was still avoided as the sides drew 1-1. United are currently fifth in the WSL table with 11 points from our first six league matches.

As for Sunday’s hosts, Everton sit 10th in the table with six points, having lost their last two WSL matches, against Brighton & Hove Albion and Manchester City. In between the two defeats, the Toffees had something to cheer about, a 3-1 win over Leicester City in the Continental Cup.

Everton is one of the sides that United have the strongest record against. The Reds have won five of the seven clashes, with one ending all square and the Toffees beating United in the Continental Cup in December last year.

In our last meeting, in May this year, United won 2-0 thanks to goals from Ella Toone and Kirsty Hanson. Our no.7 was this week voted as the PFA Fans’ Player of the Month for October.

United will face Everton again in March in what will be the first women’s match with fans at the Theatre of Dreams. You can read more about that in the article below.