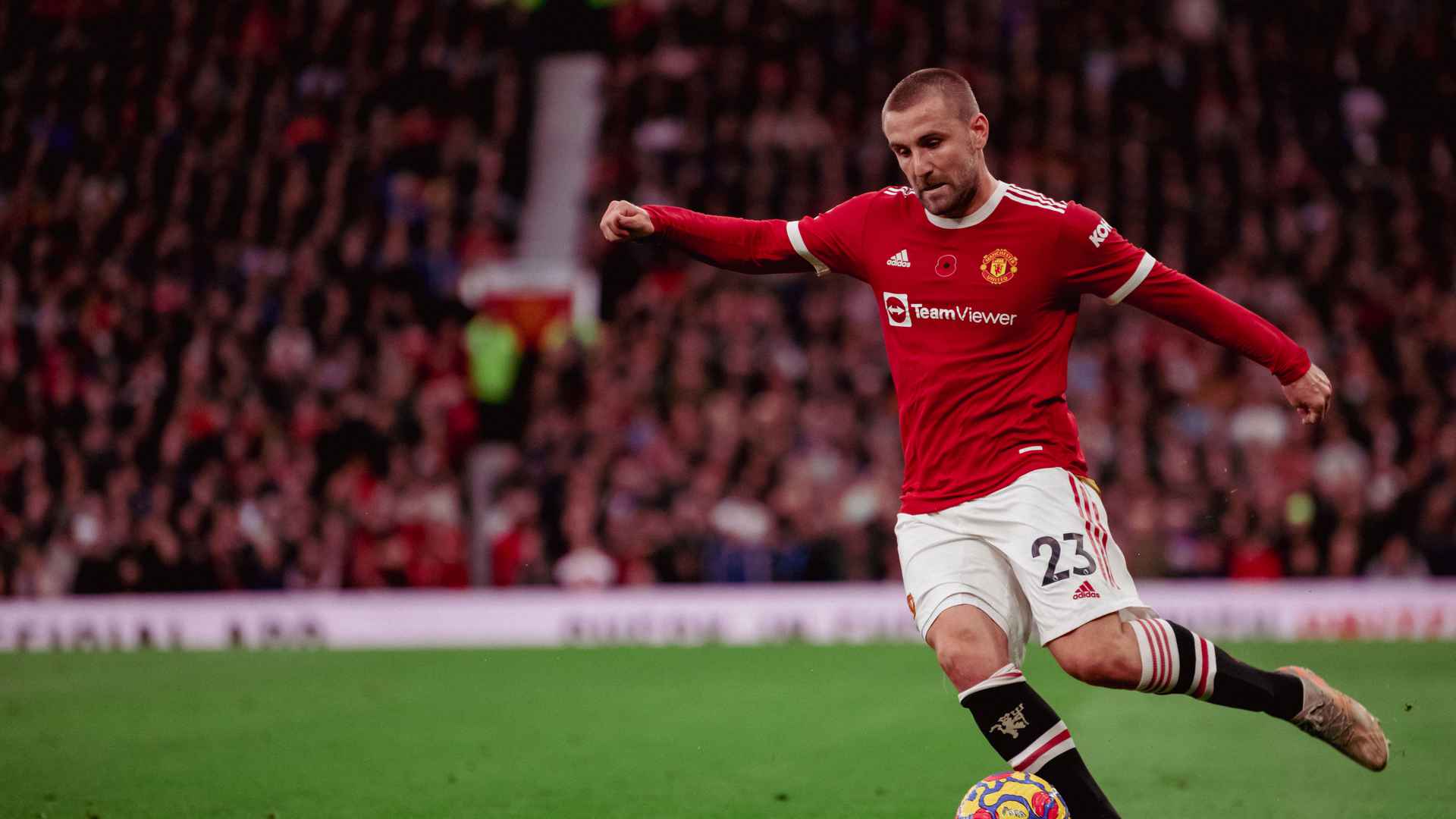 England are playing against Albania and San Marino in their last two World Cup qualifiers on Friday 12 November and Monday 15 November respectively.

Gareth Southgate told reporters on Thursday that he’s still unsure whether Shaw can feature for England in the first match of the international break, after he was substituted in line with the FA’s concussion protocol during United’s clash with Manchester City last weekend.

“Luke didn’t pass his HIA [head injury assessment] after the first day and rightly, we have to follow the guidelines with that,” the Three Lions boss said.