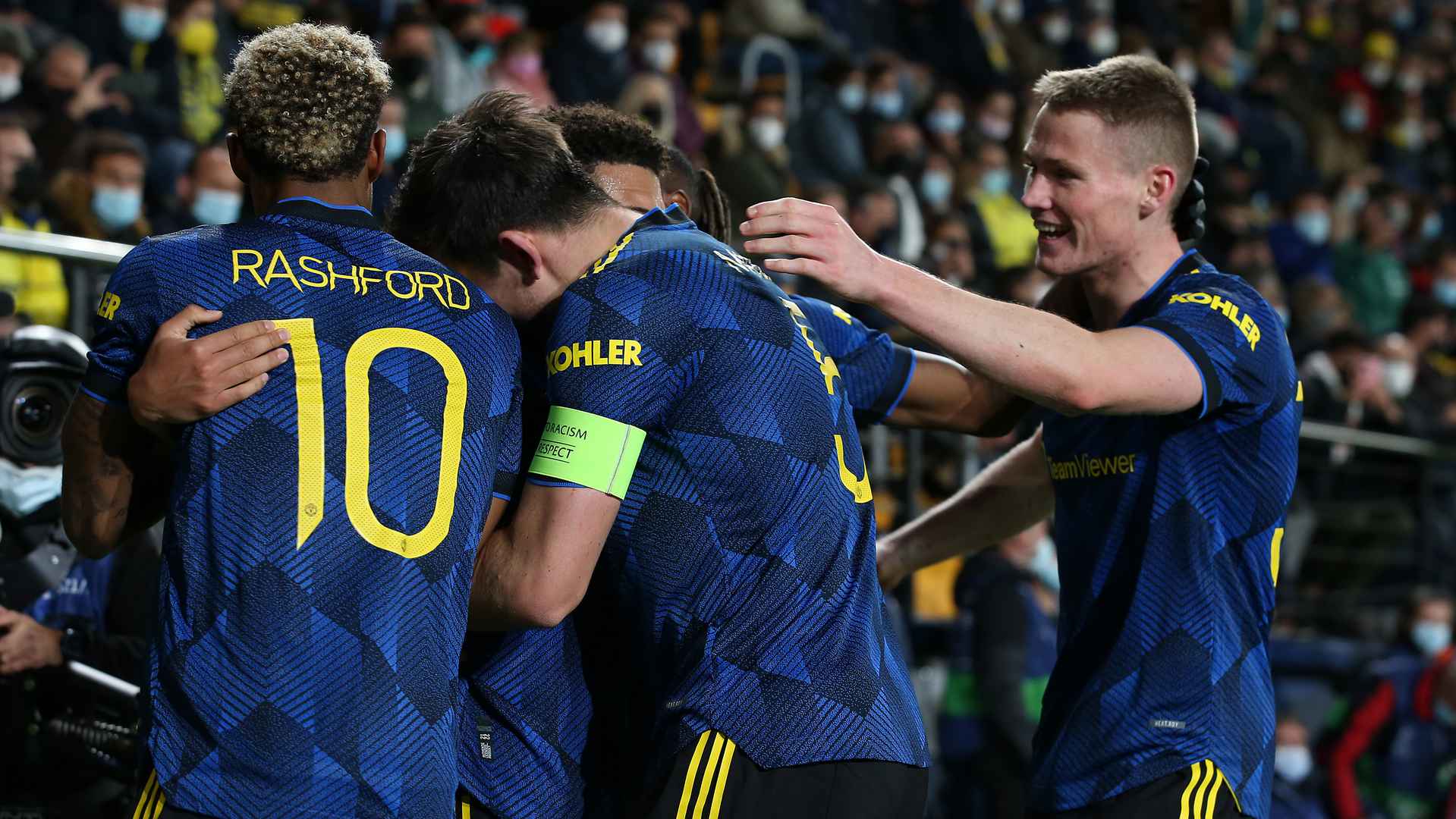 Obviously, United cannot meet Villarreal or Atalanta in the next stage, nor any of the English clubs. However, Group G will throw up possible opponents with everything wide open in that section.

Wolfsburg are currently bottom but will qualify if they can beat leaders Lille at home in their final fixture. French champions Lille need only a point from that game to progress but are out if they lose. RB Salzburg are in second place and need to avoid defeat at home to Sevilla in their match. Sevilla have to win to leapfrog the Austrians.

The round-of-16 draw on 13 December is being staged in Nyon, Switzerland, at 11:00 GMT. It will be shown live on BT Sport in the UK. The group runners-up will be at home in the first leg of the ties, with the away-goals rule no longer counting.

Teams in bold are those we could face in the round of 16.