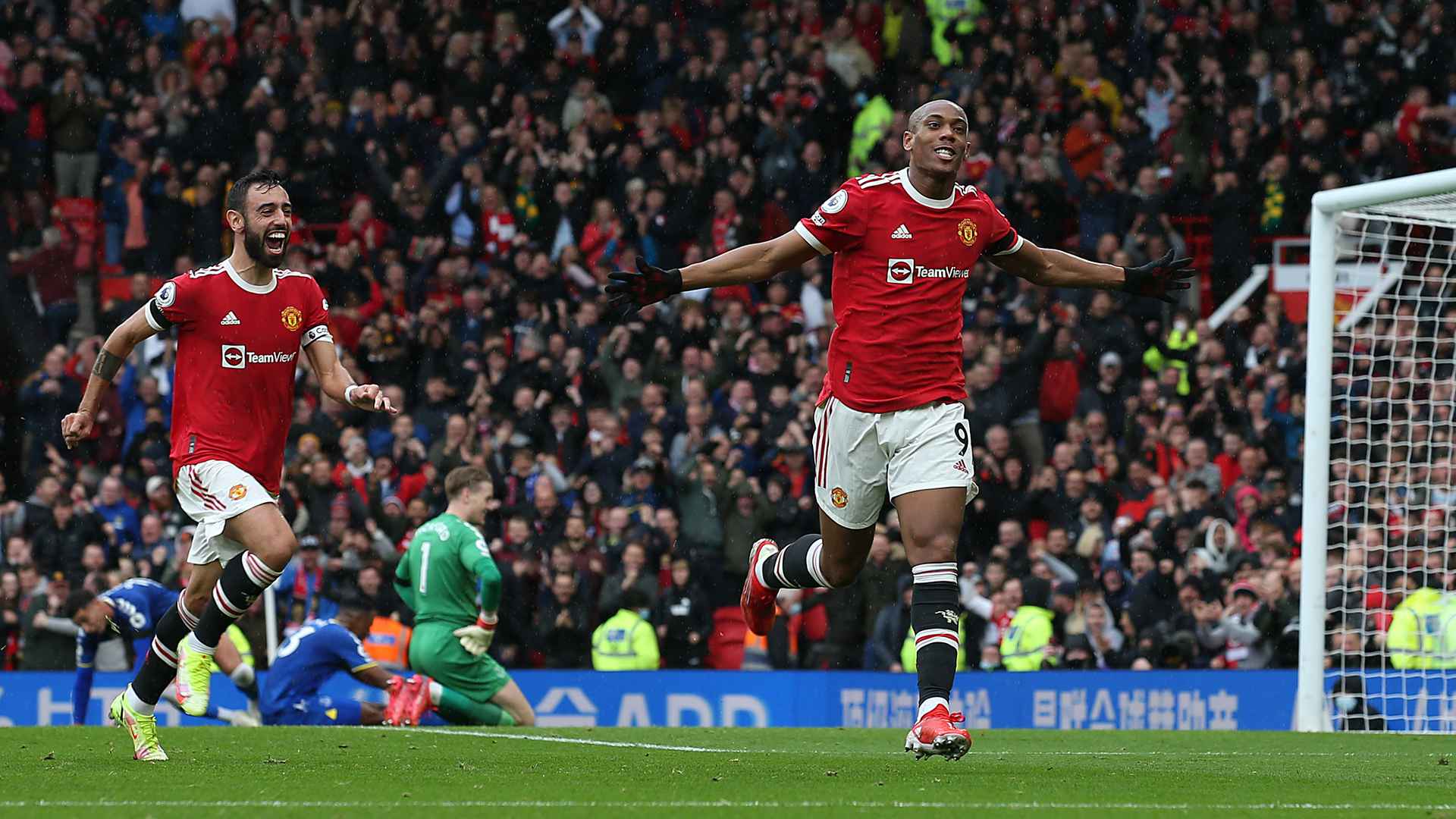 Anthony Martial’s terrific opener against Everton is just one example, while Mason Greenwood’s scorcher at Leicester City is also featured in our 13-strong shortlist.

As ever, the contenders come from all of the sides we cover on ManUtd.com and the Official App, so make sure you look out for several entries from away trips to the North East – Ella Toone’s torpedo for our women’s team in the Continental Cup tie at Durham, Zidane Iqbal’s cracker against Sunderland Under-21s in the Papa John’s Trophy, and Sam Murray scoring direct from a corner when our Under-18s beat Newcastle United 5-0.