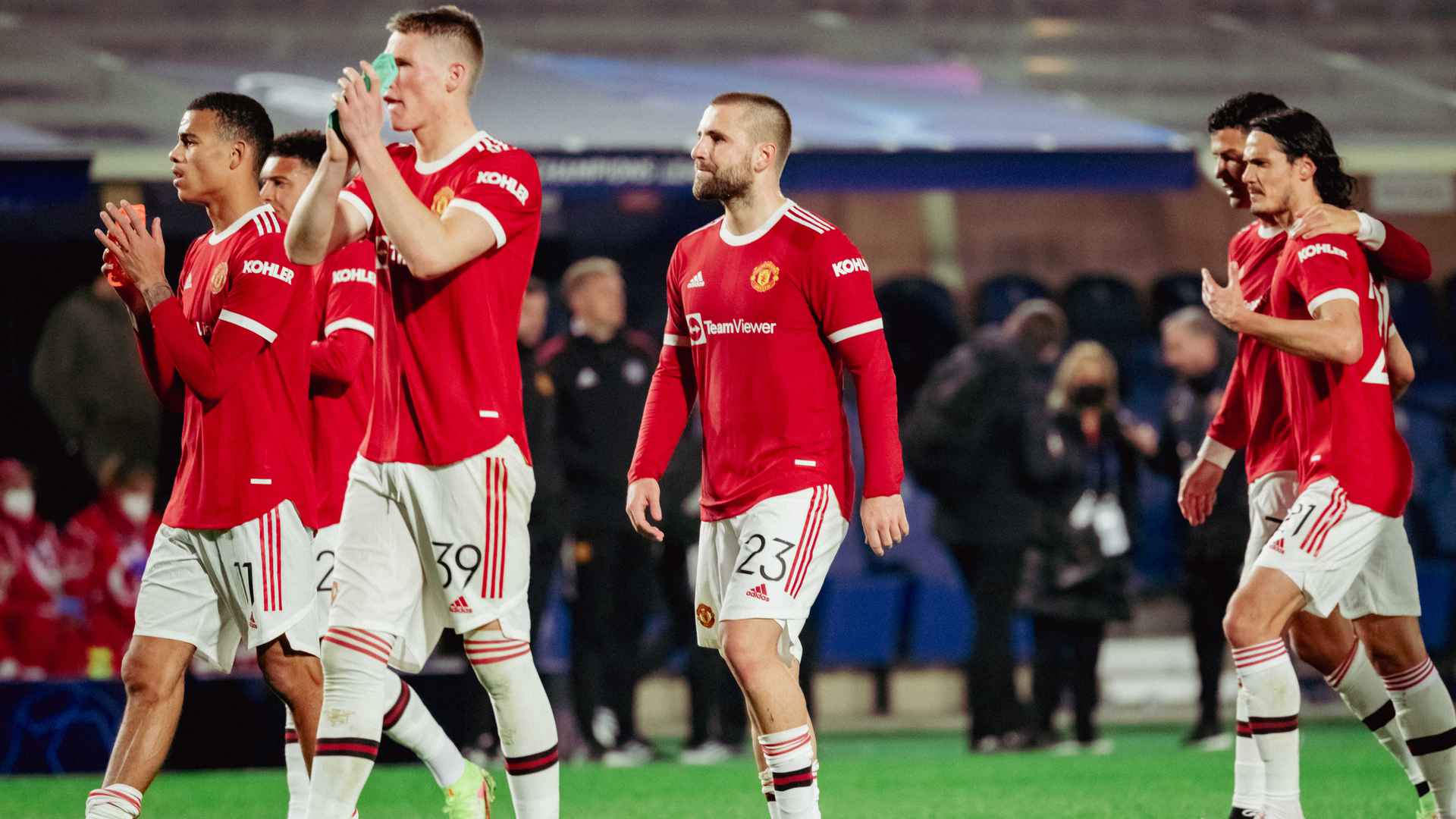 “With 38 minutes on the clock and Raphael Varane unable to continue, Ole Gunnar Solskjaer opted to switch from a back three to a four-man defence and call upon the services of Mason Greenwood from the bench, to boost United’s search for the equaliser at the other end. Entering the fray with the Reds 1-0 down and chasing the game in front of a lively home crowd at the Gewiss Stadium, the 20-year-old showed maturity beyond his years and failed to shy away from the assignment. Shortly after his introduction, Greenwood’s incisive ball into the feet of Bruno Fernandes allowed for the link-up between the latter and Cristiano Ronaldo to get us back on level terms, before he became the provider himself, teeing up our no.7’s last-gasp equaliser in stoppage time. Ronaldo has rightly received the majority of the headlines as a result of his latest heroics, but they should come with some due credit to Mason for his crucial contribution towards what looks to be a vital point in our Champions League campaign.”

The opinions expressed in this article are personal and do not necessarily reflect the views of Manchester United.