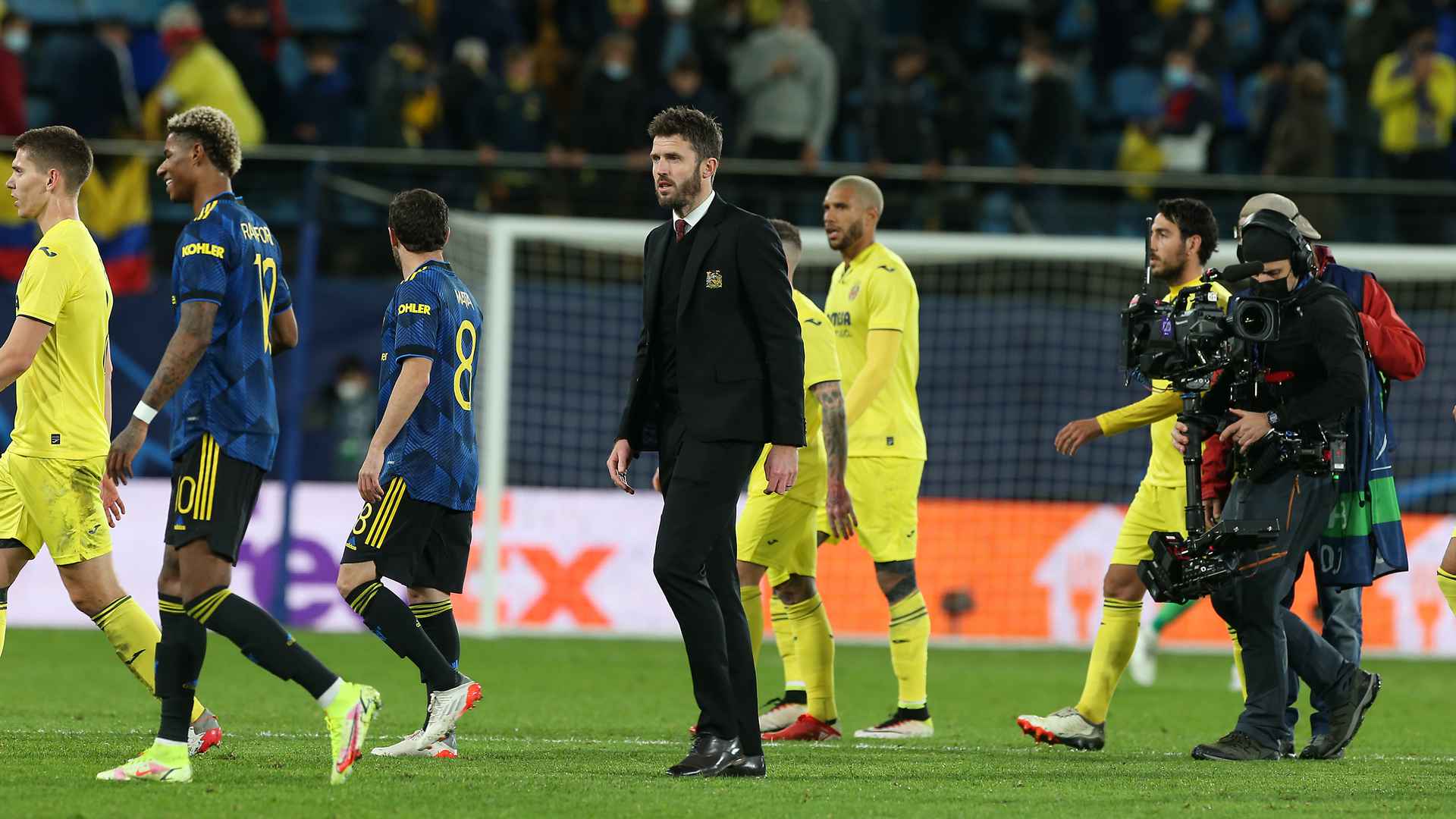 “It’s Carrick, you know, hard to believe it’s not Scholes!”

The song was born during the latter stages of Michael’s distinguished playing career and has been periodically sung during his time as a coach, but this was the first time as caretaker manager.

The volume only increased a moment later when Jadon Sancho executed a powerful finish into the top corner to secure a pivotal 2-0 Champions League victory in Spain, putting United through to the knockout stages with a game to spare. Tellingly, the strike also inspired a massive reaction on the touchline, where every single member of the squad celebrated wildly.