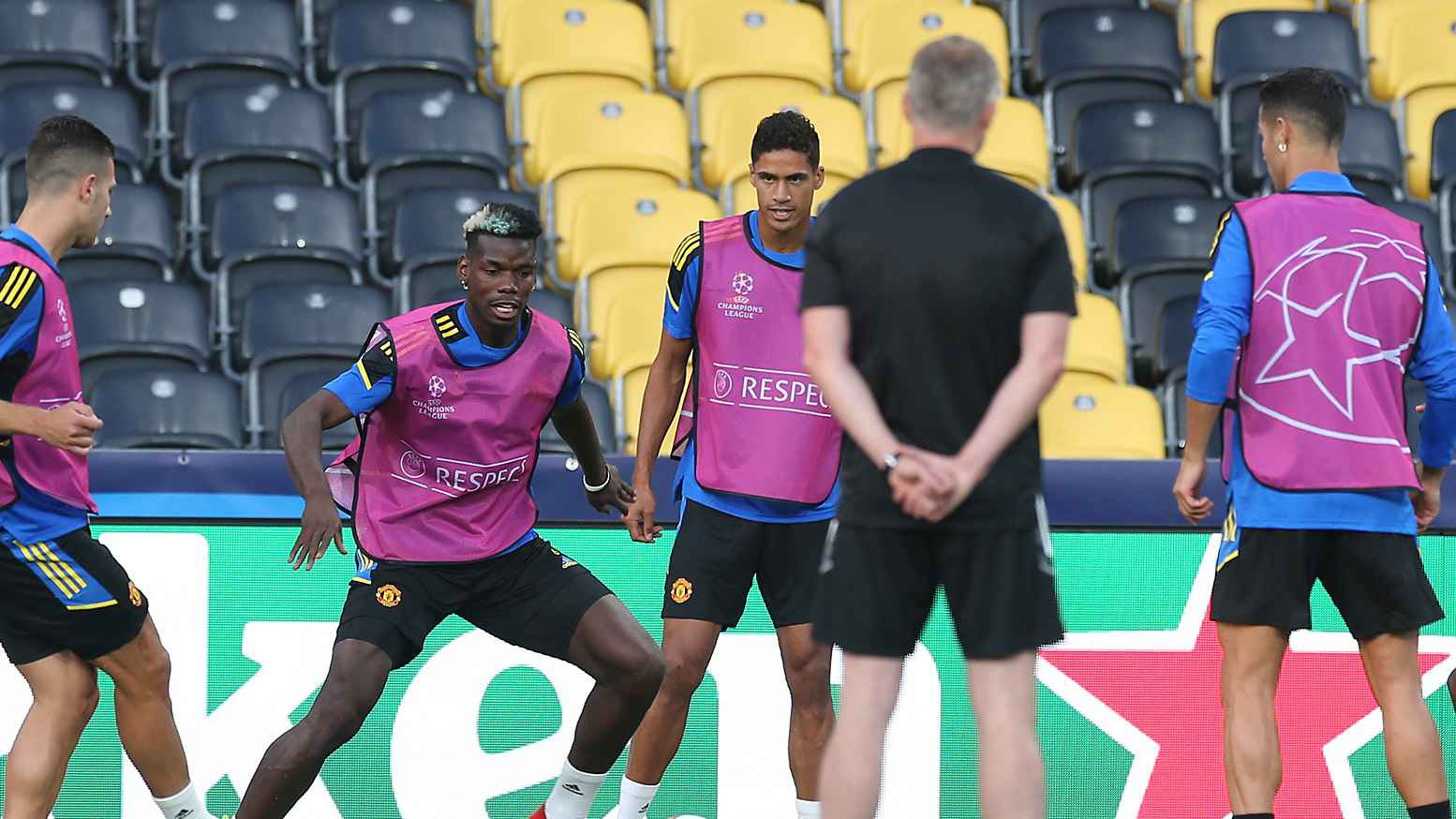 The manager admitted his frustration at the timing of the injury for Varane, who had performed well at Tottenham before being forced off in the Atalanta game. The classy centre-back is still adapting to life in the Premier League, following his summer switch from Real Madrid, and is not yet close to a return to action.

It means he will also miss next week’s crucial game at Villarreal in the Champions League, a competition he won four times during his time in Spain.

“He’s improving but Raphael is still a few weeks away,” said the boss. “He’s working hard on his fitness. Unfortunately, he’s got this injury now and there’s never a good time to get one but, after just coming back into the team, he was hoping to stay there. He’ll work diligently, he does work diligently, and he’ll be back soon.”