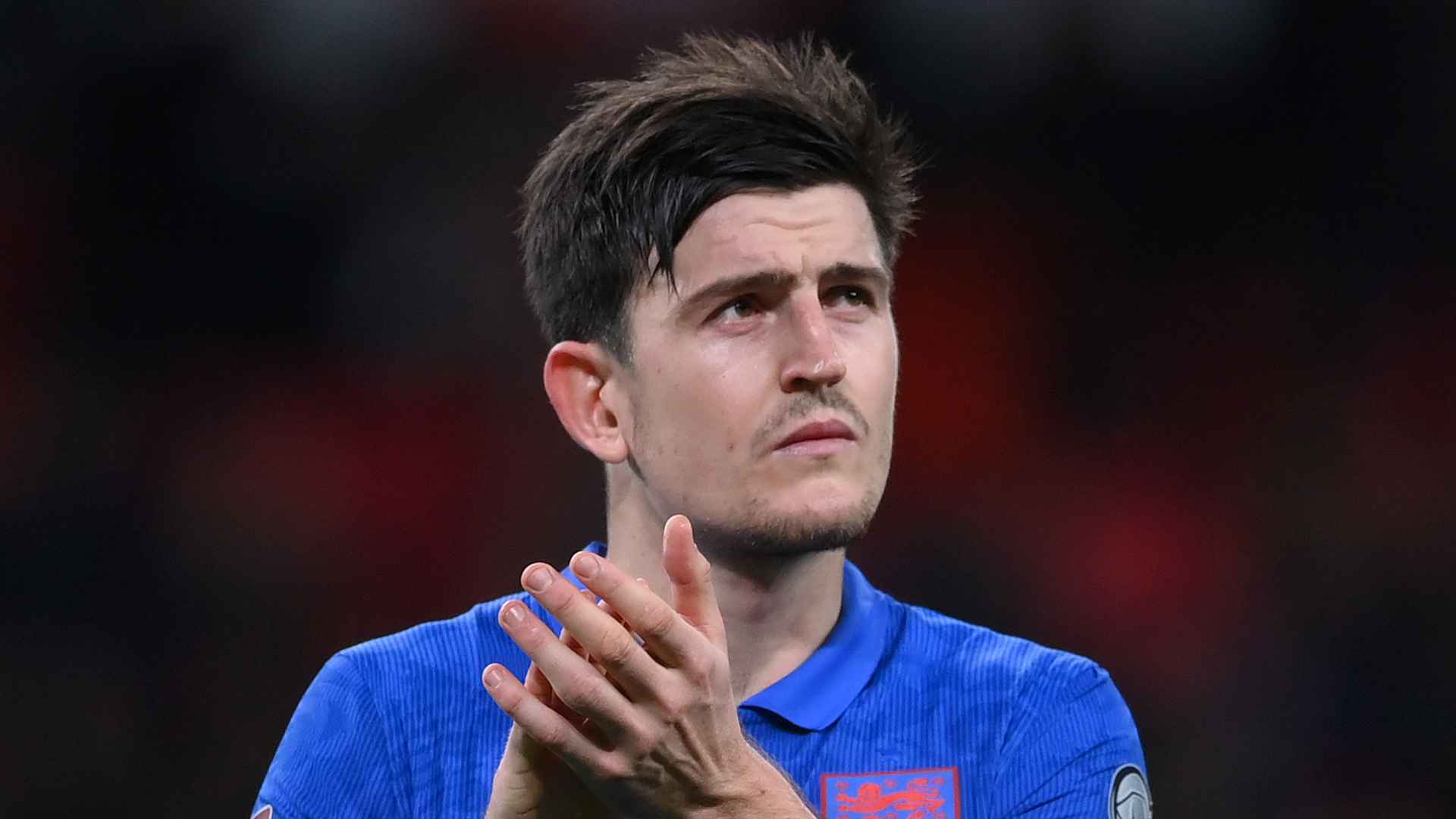 England would go on to add to our captain’s early header and courtesy of a hat-trick from Tottenham’s Harry Kane, and a goal from Liverpool’s Jordan Henderson, the Three Lions took a 5-0 lead into the break.

Maguire and co didn’t add to the advantage in the second half, but the scoreline at full-time was reflective of a resounding performance that means the Three Lions now just need a point from Monday’s campaign finale at San Marino to top Group I and secure qualification for next year’s World Cup in Qatar.

“When you play for England, there’s always an edge and that pressure that you’ve got to go and win the football match,” Maguire said after his country’s important victory at Wembley.

“We didn’t win the last game against Hungary, we were disappointed with the performance, we’ve spoken about that, analysed that.

“I think if you don’t play with an edge when you play for your country, there’s something wrong. Like I say, it was an impressive performance.”