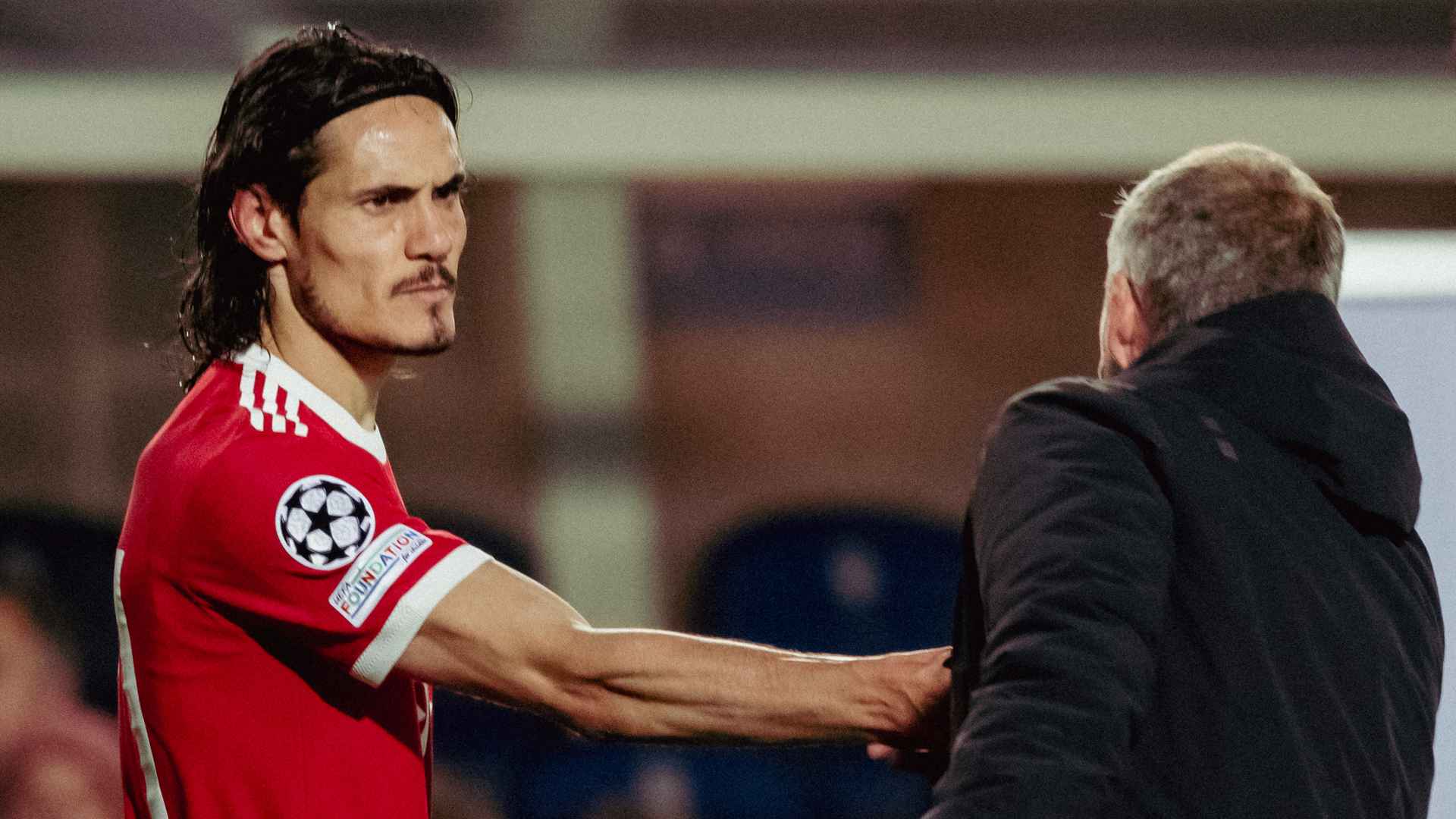 Cavani had appeared in each of United’s four previous games, but suffered an issue during the week which meant he was ruled out of the clash with Pep Guardiola’s side at Old Trafford, which ended in a 2-0 win to City.

The South American has not been named in Uruguay’s latest international squad due to the fitness concerns.

Rashford went into the game in good form, having netted three goals since making his return from shoulder surgery last month, but Solskjaer revealed he had faced a race against time to be fit and could only play a small part.

Marcus was included on the bench, but replaced Mason Greenwood after 67 minutes.