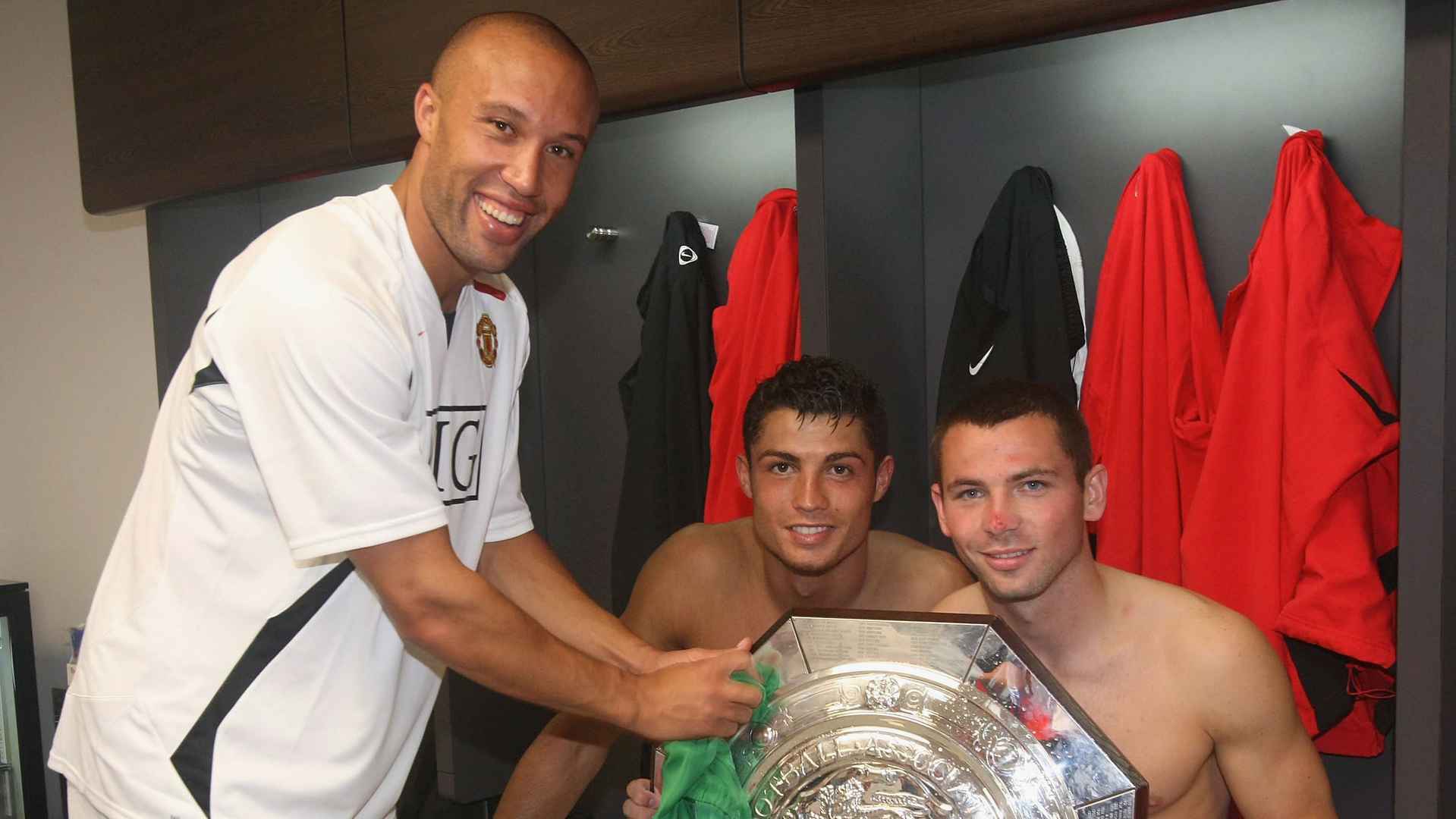 After his debut, Bardo went on loan to Royal Antwerp, Burnley, Rangers, Aston Villa and Sheffield United before leaving for Sunderland in 2008. He then moved to Stoke City in 2014 before signing for his current team, Burnley, three years later.

“We’ve all took our different paths, different ways,” Bardsley told us before speaking about his former team-mate Ronaldo again.

“Obviously, for me, leaving United, the most important thing was to forge a career at the highest level which is the Premier League and I’m very proud to say that I’m still playing today in the Premier League. Obviously, Cristiano has gone on to achieve… He’s the greatest. There’s nothing I can say.”