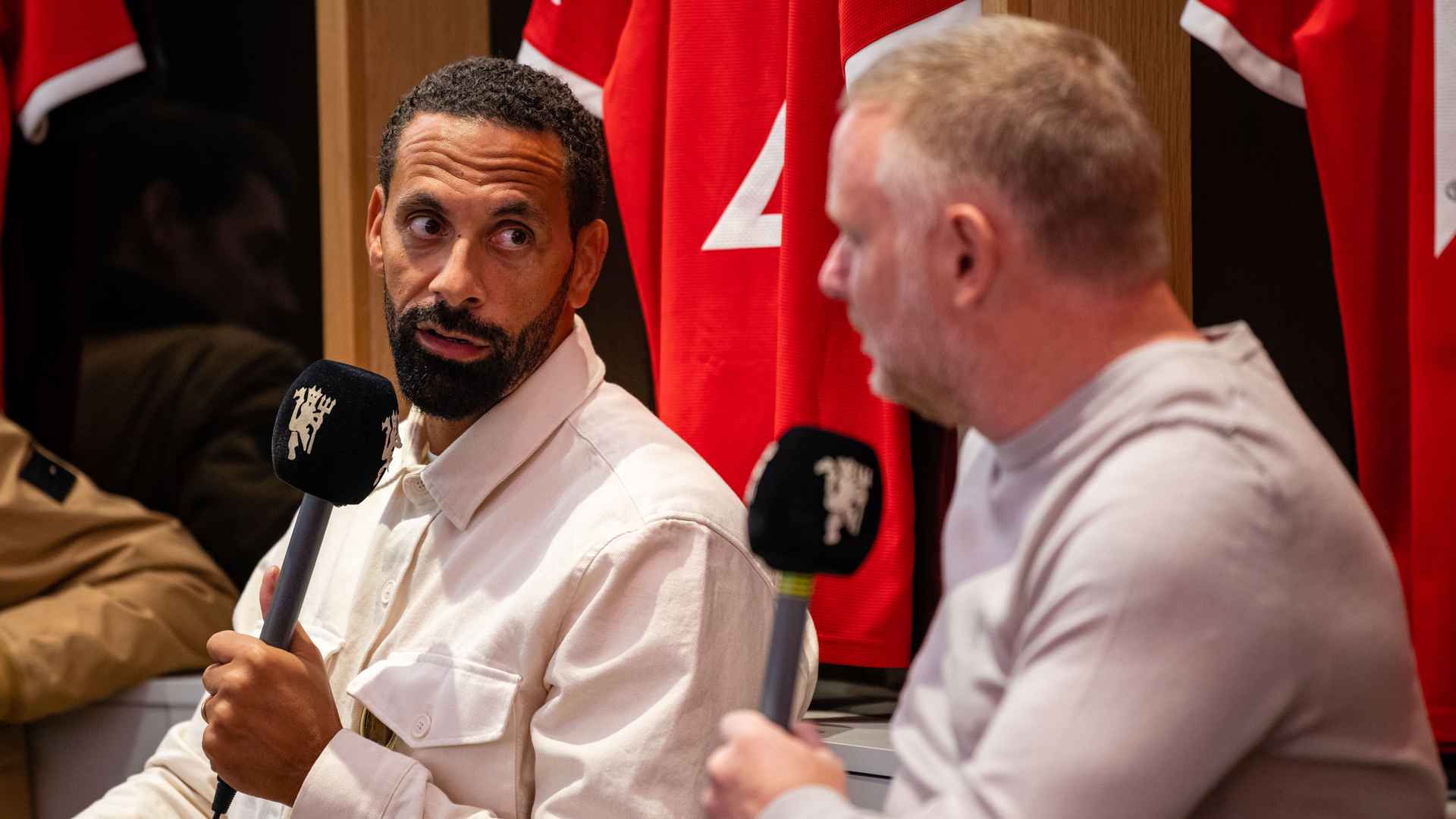 The cultured former centre-back made the headlines in 2002 when completing his transfer from historic rivals Leeds United, becoming the most expensive defender in the world at that time.

The 93rd episode of the UTD Podcast, or the 10th episode of season three, will be available to enjoy in full from 17:00 GMT on Monday, exclusively in the United App for the first 24 hours.

Rio’s episode will then become available on other podcast streaming platforms from 17:00 GMT on Tuesday.