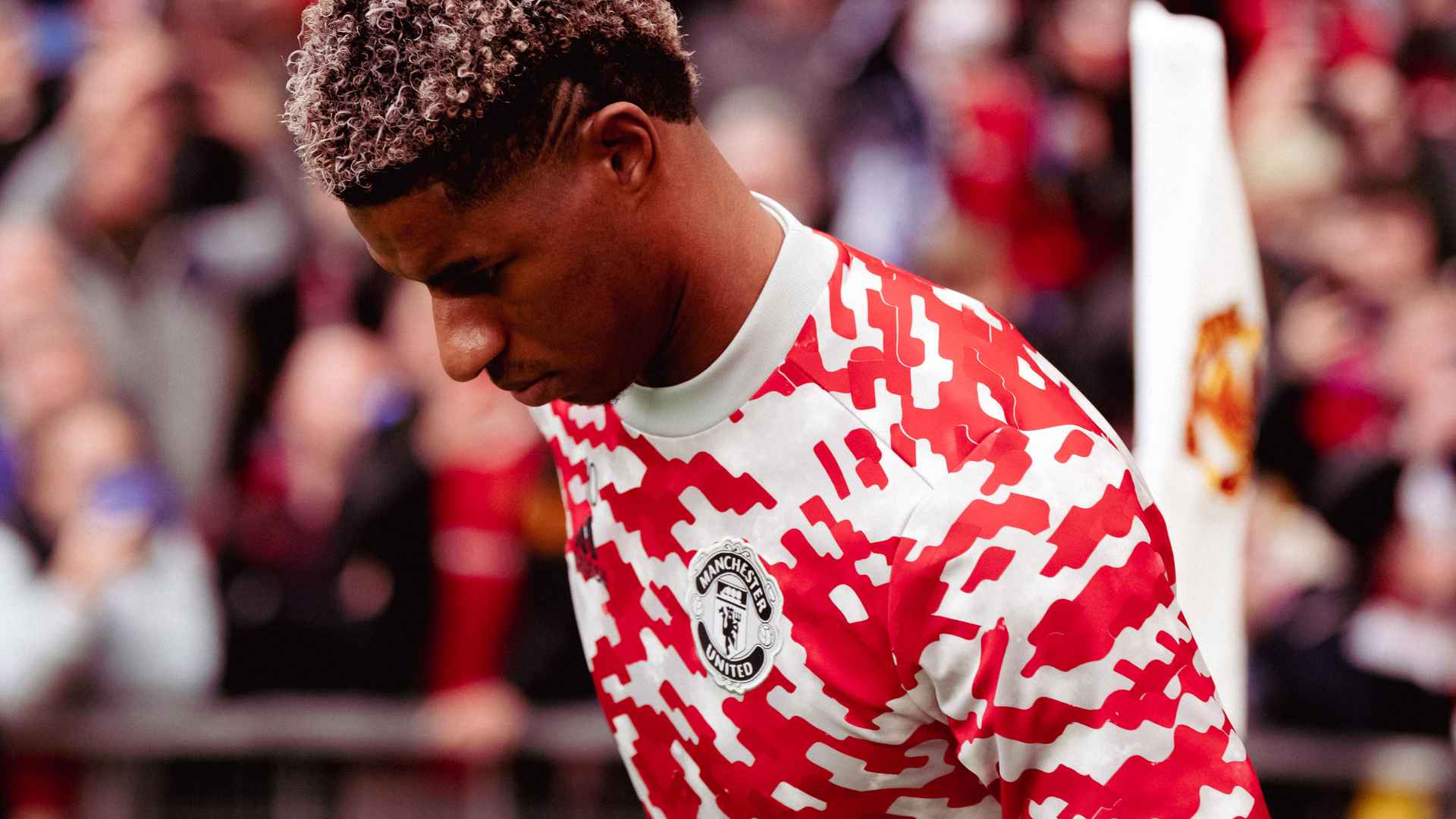 The dust is still settling on Sunday’s disappointing defeat to Liverpool at Old Trafford and you can read reaction now, from the manager, Harry Maguire, Luke Shaw and Cristiano Ronaldo.

Meanwhile, we will release a new episode of UTD Podcast, featuring John O’Shea. The decorated ex-Red tells stories about his impressive career, which includes goals against Arsenal and Liverpool, multiple titles, a nutmeg on Luis Figo and even a stint between the sticks. The podcast is available in our Official App from 17:00 BST, before becoming available on other streaming devices the next day.

Also, the first day of half-term starts for many today, but don’t stress, we’ve got you covered. Get the full run down of what’s on offer every day this week at Old Trafford when you bring the kids to the Museum & Stadium Tour, including free football skills sessions, free activity books and talks to keep all ages entertained, all included in the price of your normal ticket. Bonus points all round for you. Book online now.

There’s a whole range of United Women stars in action for their respective countries in the World Cup qualifiers.

England play Latvia away at 18:30 BST, with Ella Toone, Mary Earps, Katie Zelem, Alessia Russo and Lucy Staniforth all hoping to feature for the Lionesses.

In regards to the first team, you could catch a glimpse of on-loan youngster Facundo Pellistri, as the Uruguayan may feature for Alaves in La Liga as they face Elche at 18:00 BST.