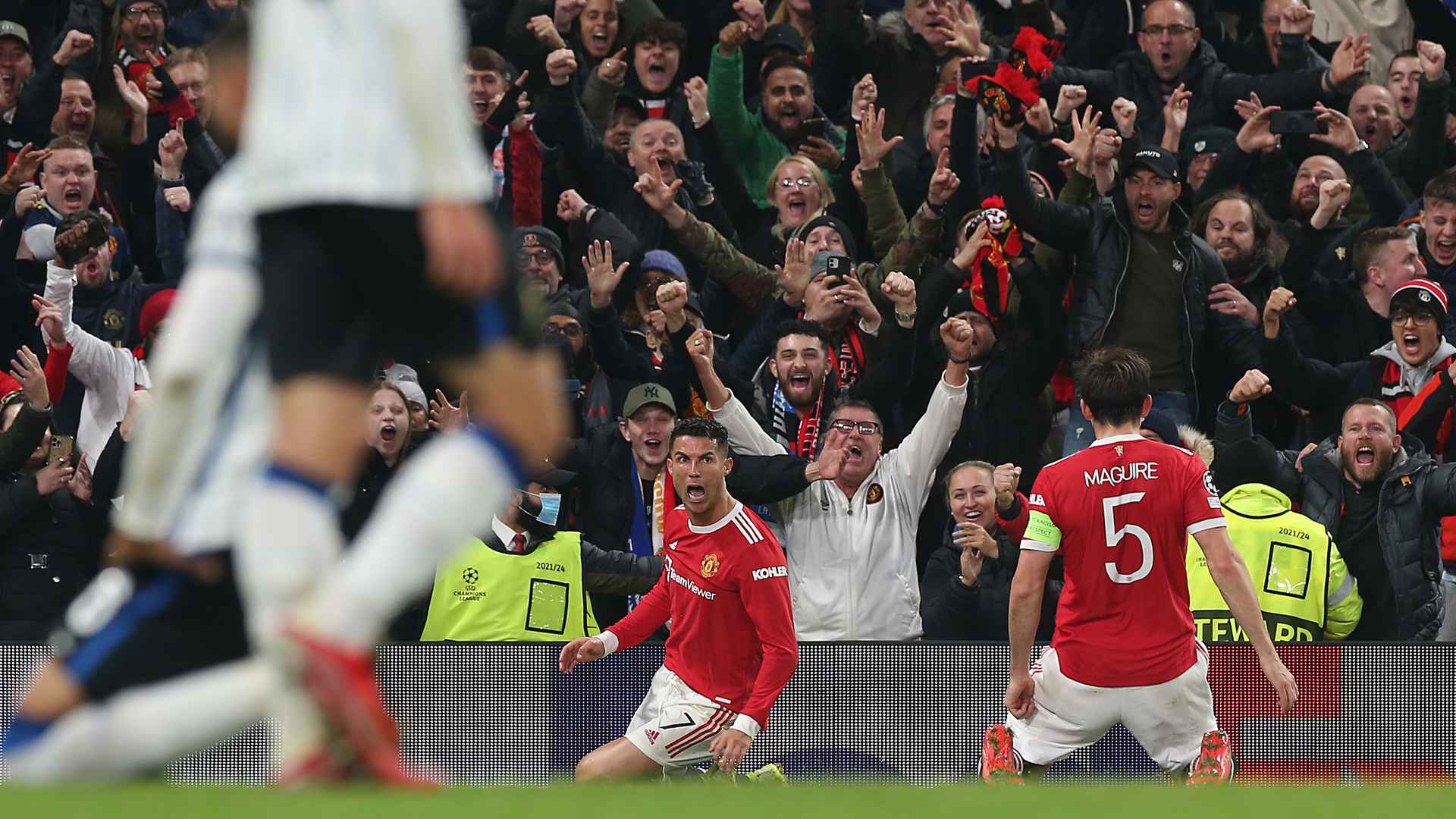 David De Gea, who made a key double save in the second half, which proved pivotal in the context of the tie, came third on 16 per cent, with Rashford next on 11 per cent after a thrilling return to the starting line-up featured the goal that sparked the comeback and a shot against the bar at the end of the first half.

It is Ronaldo’s first Man of the Match award since the one he won on his second debut for the club, in the 4-1 defeat of Newcastle United at Old Trafford on 11 September.

Enter our competition to win a Ronaldo shirt!