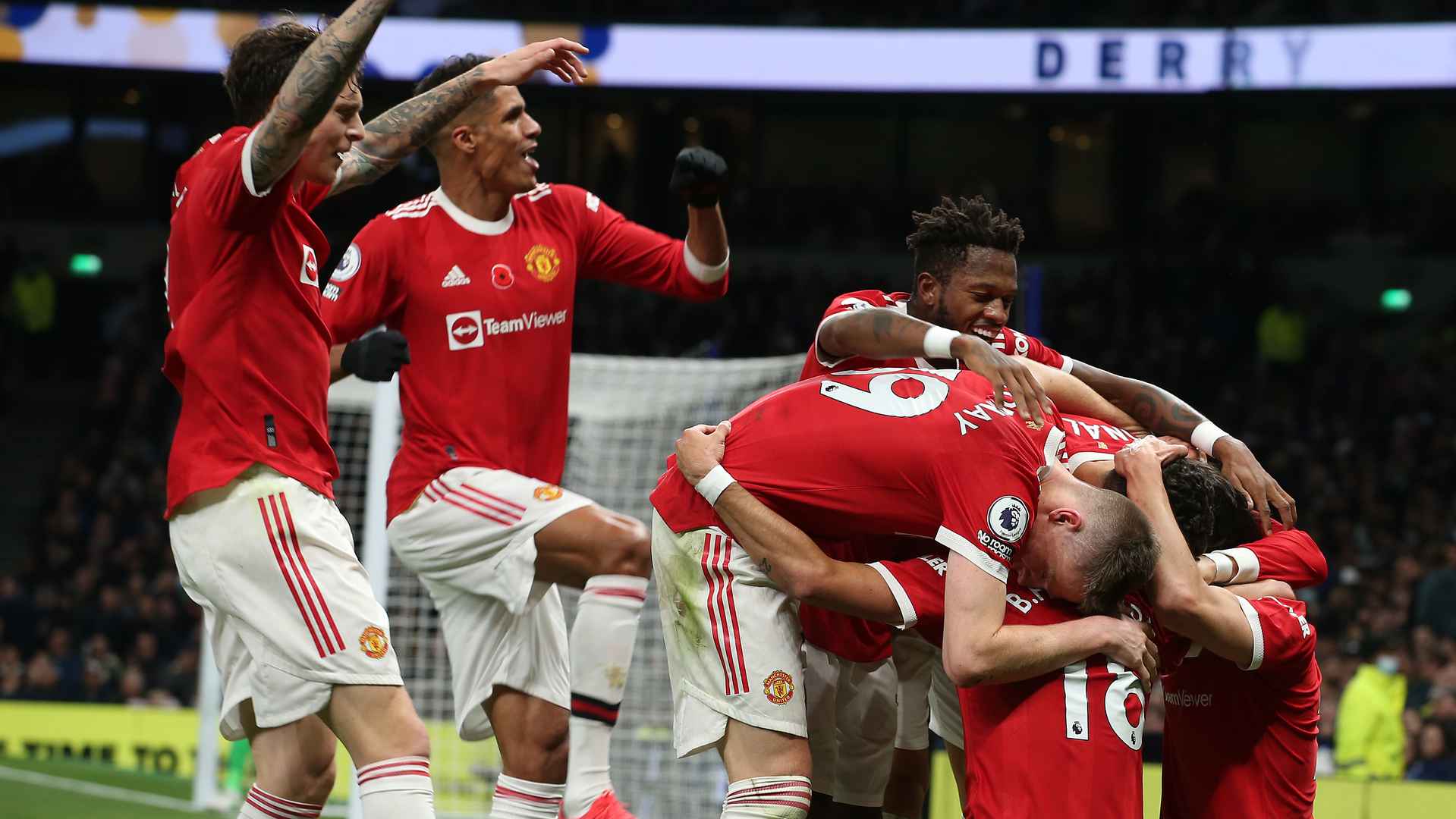 There was a big fight for second place in our poll, though, with four Reds in close contention.

Aaron Wan-Bissaka and Cavani finished joint-second, with eight per cent of the vote, while Bruno Fernandes (seven per cent) and Raphael Varane (six per cent) followed close behind.

There was also clear admiration for Scott McTominay’s boisterous showing in central midfield, with the Scotland international impressing four per cent of our voting audience.

It’s Ronaldo’s third Man of the Match award of the season, following his excellent displays against Newcastle and Atalanta.