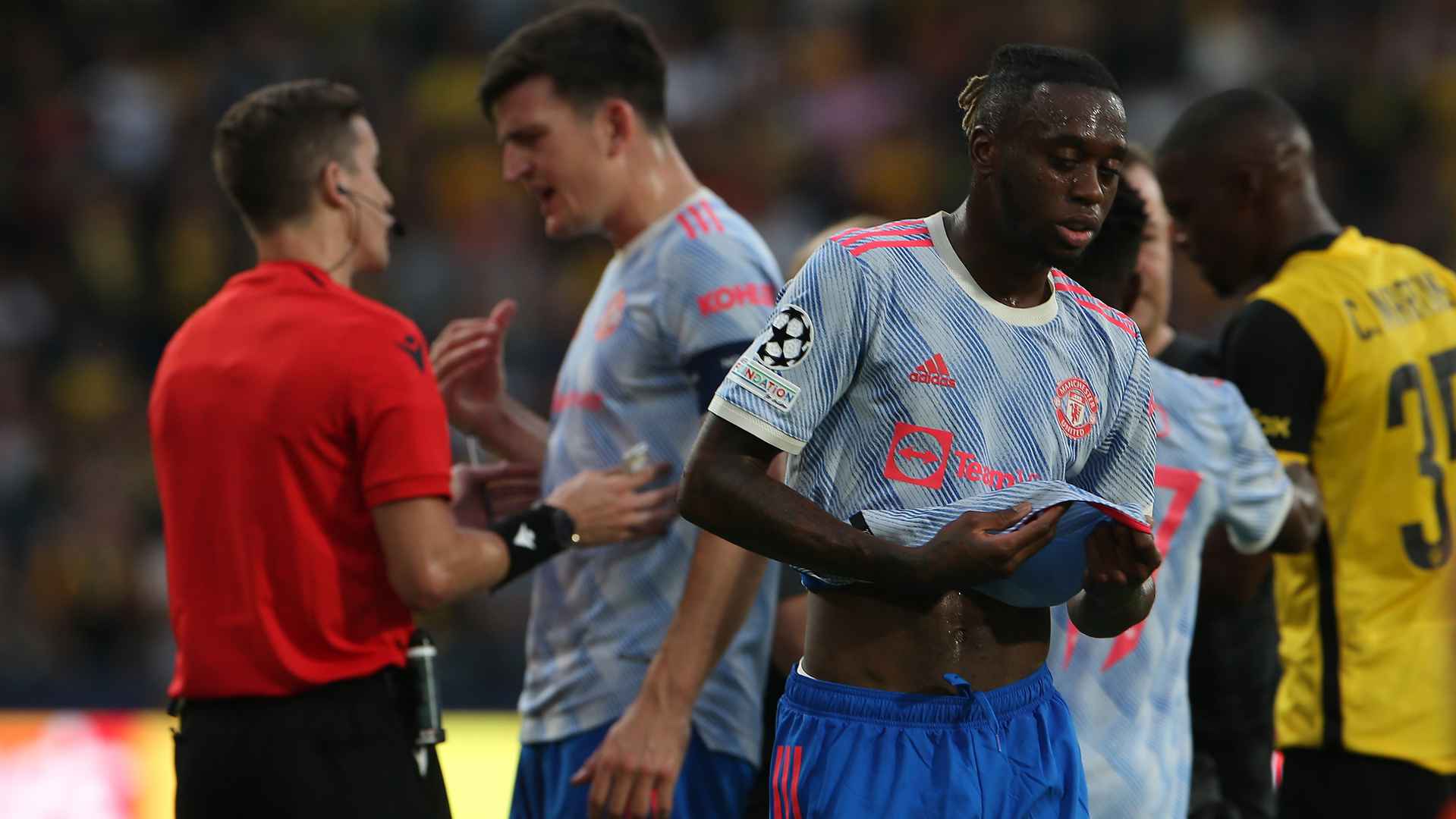 United contested the decision and a UEFA statement reads:

“The appeal lodged by Manchester United has been upheld. Consequently, the UEFA Control, Ethics and Disciplinary Body’s decision of 23 September 2021 is amended as follows:

“‘To suspend Manchester United player, Mr. Aaron Wan‐Bissaka, for the next one (1) UEFA club competition match for which he would be otherwise eligible, for rough play.'”