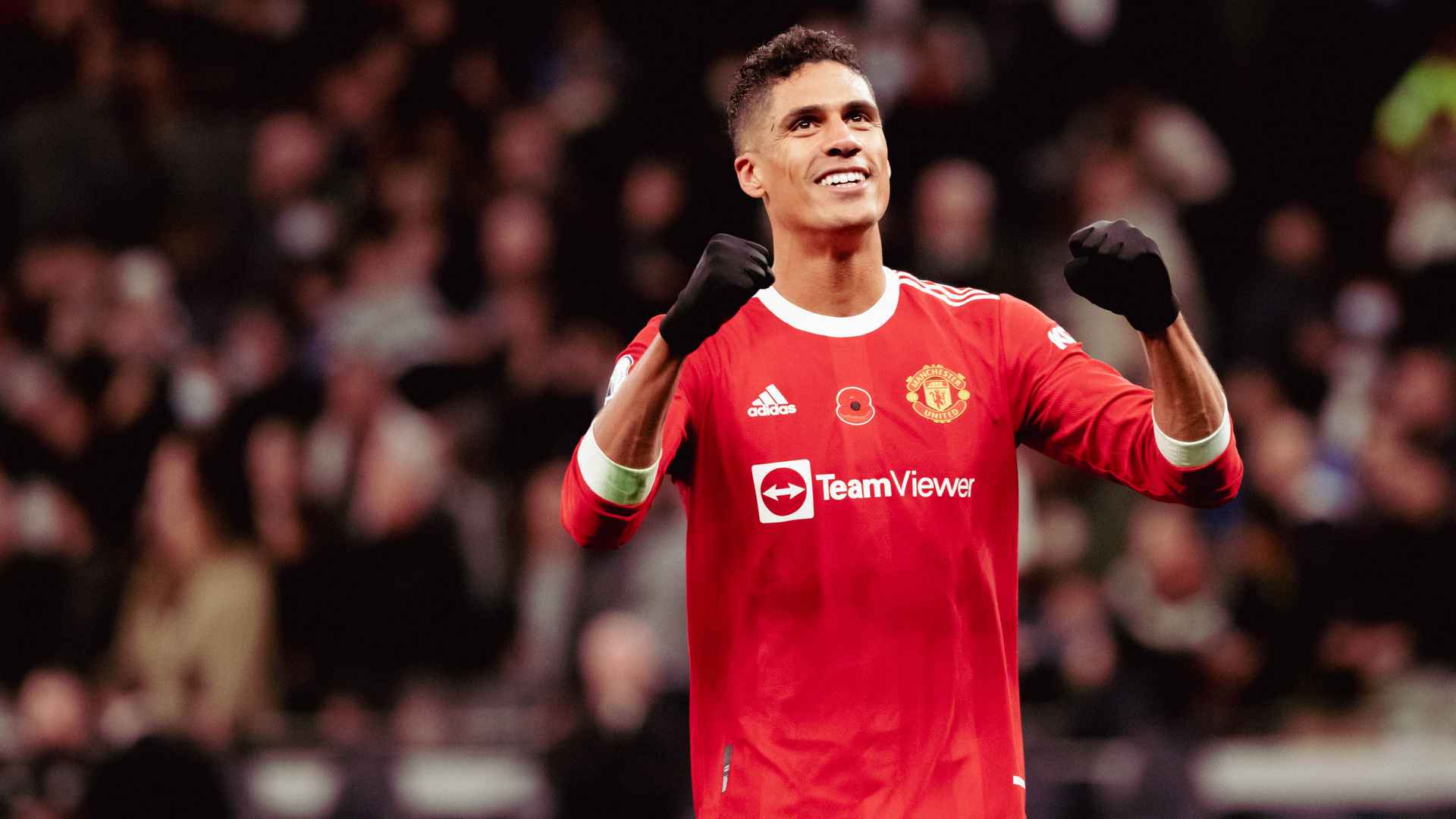 Less than a week on from a difficult home defeat to Liverpool in the same competition, United bounced back with a comprehensive victory over Nuno Espirito Santo’s side at the Tottenham Hotspur Stadium, following goals from Cristiano Ronaldo, Edinson Cavani and Marcus Rashford.

It was a triumphant return to action for Varane, who played the 90 minutes in the capital having missed our last three matches, including that loss last weekend at Old Trafford, through an injury sustained in the Nations League final during the recent international break.

The Frenchman lined up as part of a back three for the Reds, a formation he has recently had experience playing in for his national team, and helped United to register a much-needed clean sheet, something he showed his admiration for in a post-match post on his official social media channels.

Clean sheet, three goals, three points. This is the response we wanted to show ! pic.twitter.com/ZOaIZiEqr9