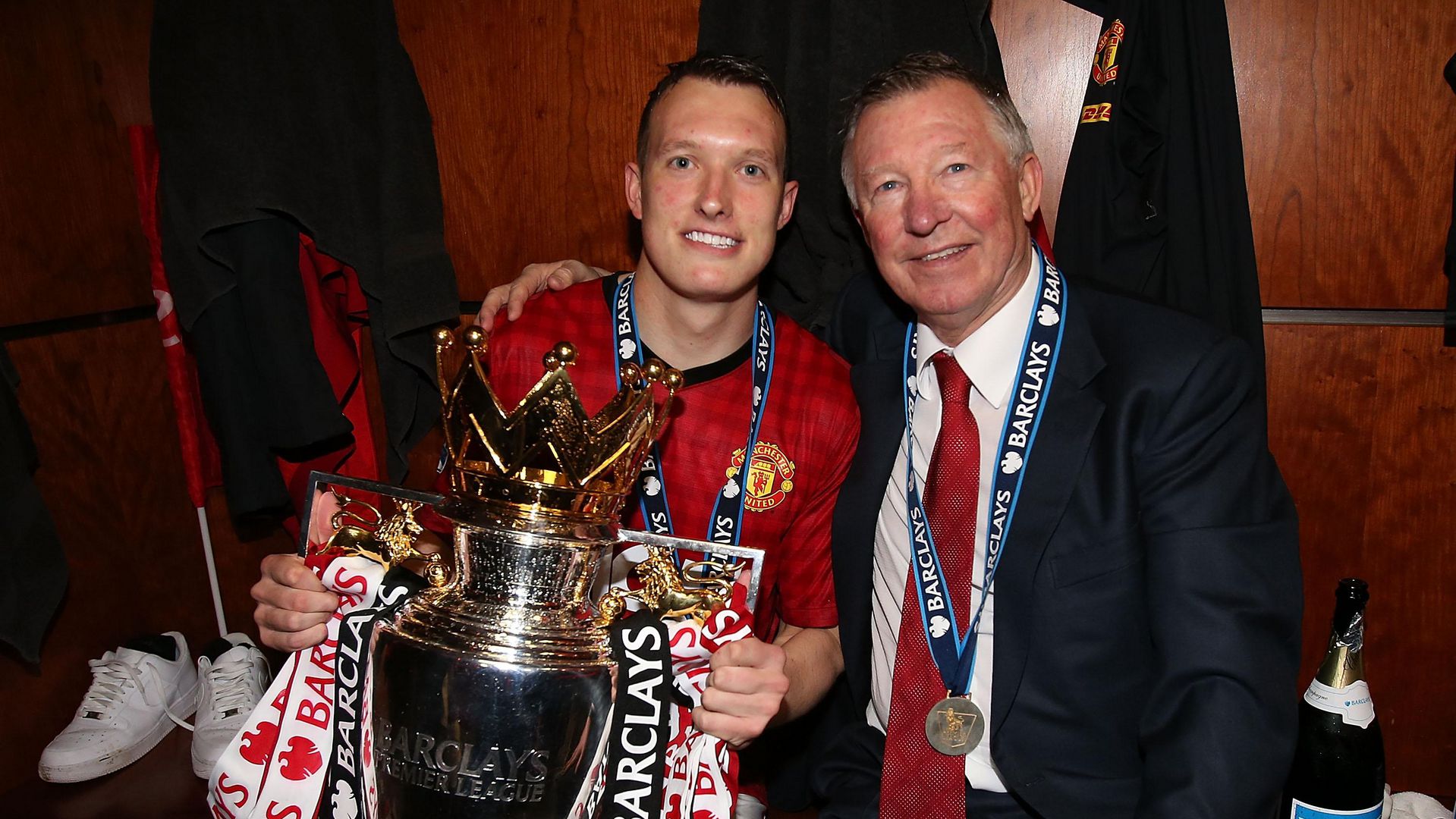 Jones, who was just 21 at the time, admits that he may have underestimated just how much of an important figure Sir Alex was.

“It was a shock. I think it was a shock to everyone, he’d been at the club for so long and won so many things,” our no.4 added.

The fascinating podcast episode is exclusively available to listen to in our Official App, until Tuesday.