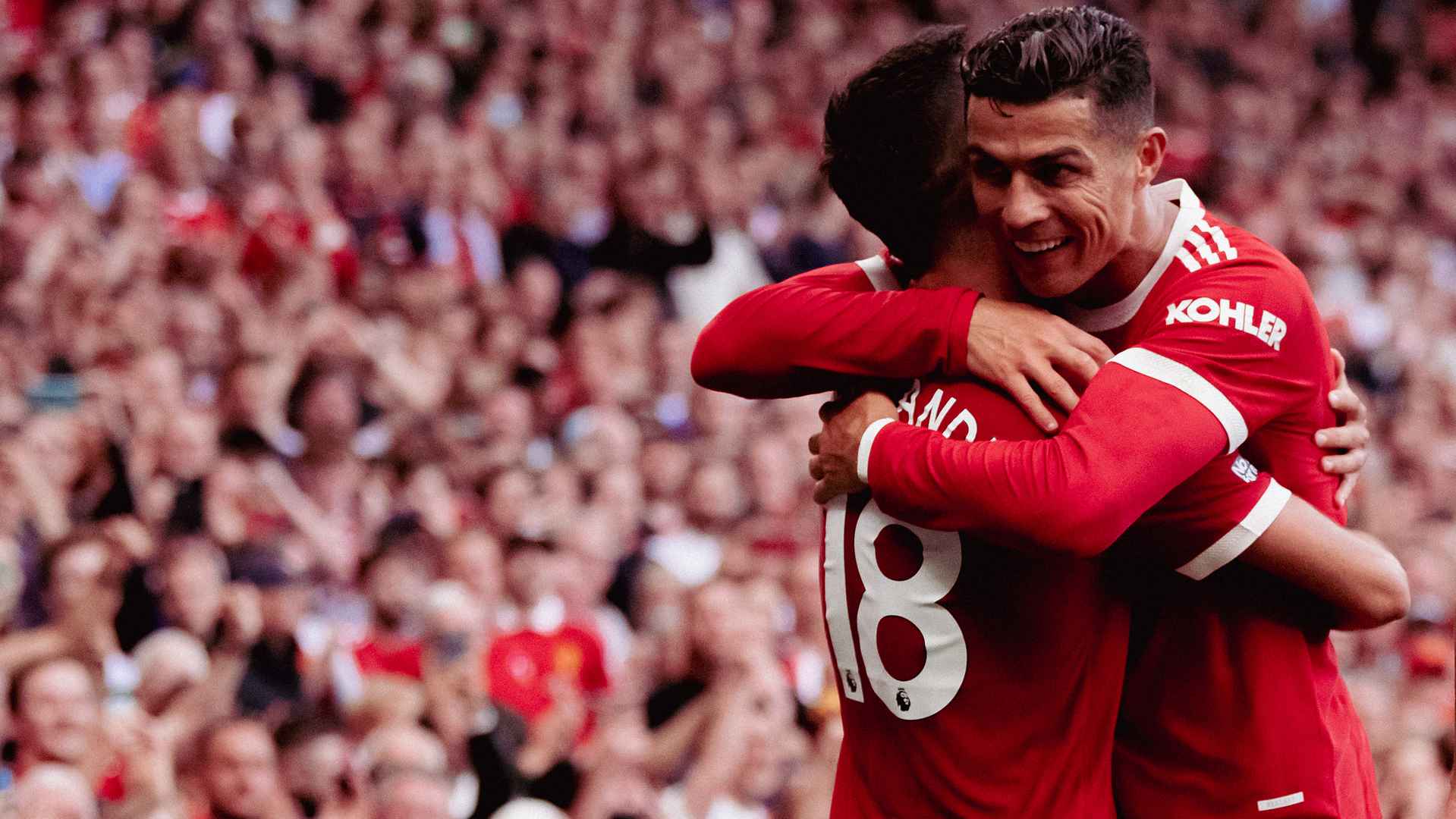 This is the first time that Fernandes has been nominated for the Ballon d’Or award and the United talisman fully deserves his place, following an incredible year with the Reds.

Our no.18 helped the club to finish second in the Premier League and reach the Europa League final. He also received our fan-voted Sir Matt Busby Player of the Year award for the second year in a row.

The no.7 finished as Serie A’s top scorer last season with Juventus and went on to win the Golden Boot award at Euro 2020, before completing his much-celebrated return to Old Trafford. He has started with a bang, too, by claiming the Premier League Player of the Month prize earlier today.