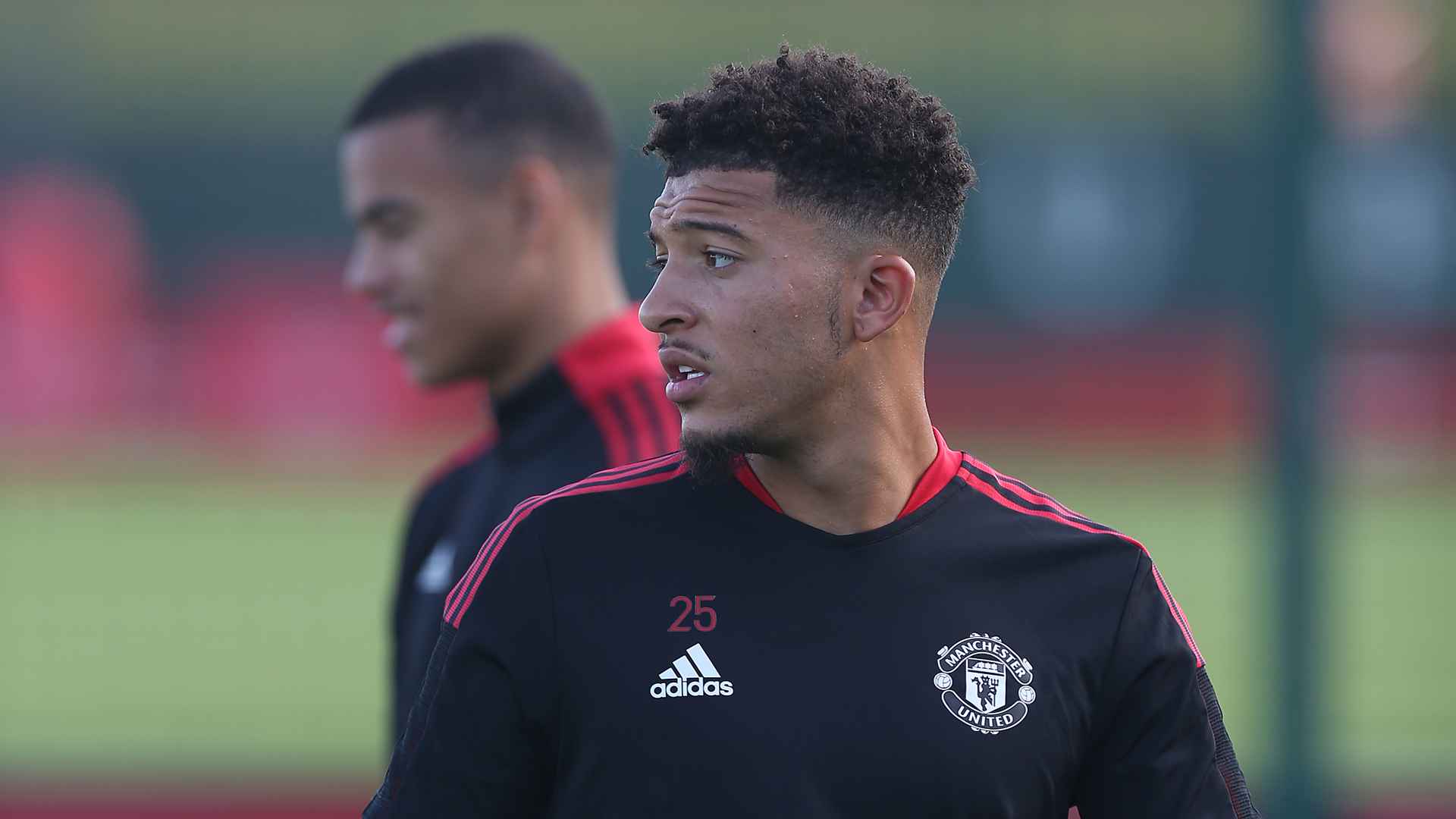 The Reds overcame the ‘Yellow Submarine’ for the first time in six attempts, thanks to Cristiano Ronaldo’s late winner, and Sancho played for the first 75 minutes.

Jadon has since been included in Gareth Southgate’s England squad for their upcoming World Cup qualifiers against Andorra and Hungary, although the Three Lions boss suggested his selection was “probably not” deserved if he was basing it on his “performances over the last few weeks.”

The 21-year-old is yet to get off the mark for United following his move from Borussia Dortmund but Solskjaer was clearly encouraged by the Villarreal game and believes it’s only a matter of time before we begin to see the best from his no.25.

“Jadon was exceptional [against Villarreal], he was electric, the crowd loved him!” said Ole, in the second part of his pre-match press conference.