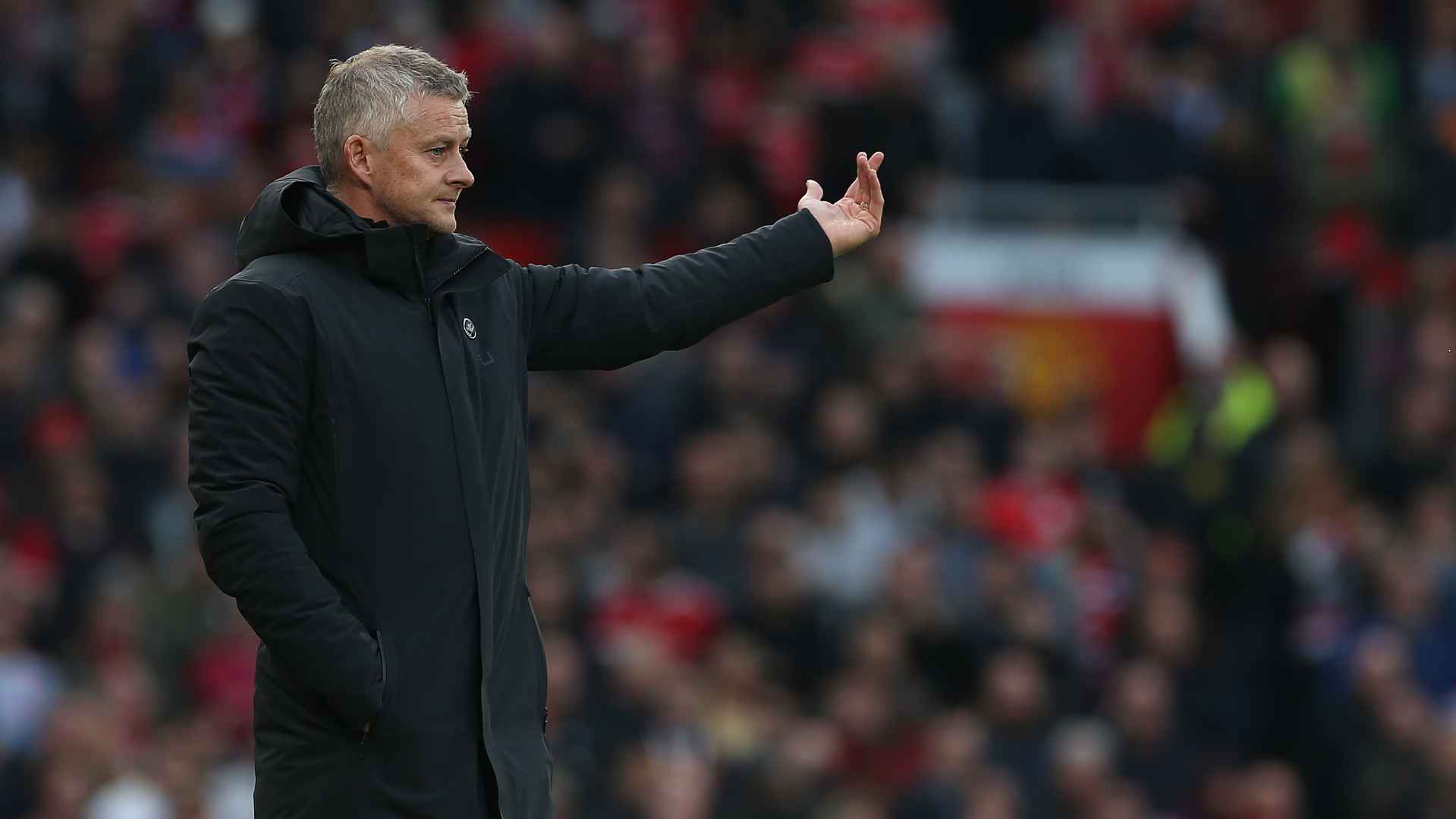 “It’s not easy to say something apart from it’s the darkest day I’ve had leading these players and we weren’t good enough, individually and as a team. You can’t give a team like Liverpool those chances, unfortunately we did. The whole performance wasn’t good enough, that’s for sure. We’ve created openings, they’ve had chances and they’ve been clinical. We didn’t take our chances early on and the third goal is the one that decided the game.”

“Early on, I felt we started sloppy and maybe a bit not confident enough. Not trusting ourselves. We gave the ball away, we kicked it out the first three or four minutes. Then we get the big massive opening, good attack, one-on-one with the keeper. We don’t take it and they then score with their first and second chance and at 2-0 down you have to go for it. You have to, we can’t lay down and keep it down to 2-0. We had chances, they had chances. They took theirs, we didn’t.”

“The coaching staff are very, very good. Brilliant. I choose the way we approach the game and, today, we weren’t clinical enough going forward. There were spaces for both teams and, when you give good players spaces, they score. You know it’s a good question [why not play on the break?] I can say anything but we’re at home, playing against Liverpool. They’ve come here over the last two-and-a-half years and we had a similar approach to go high press and, today, they scored on their chances early on. They hadn’t done that before. I think Manchester United should always try, at home, to go and stamp our authority on the game, like I said before.”