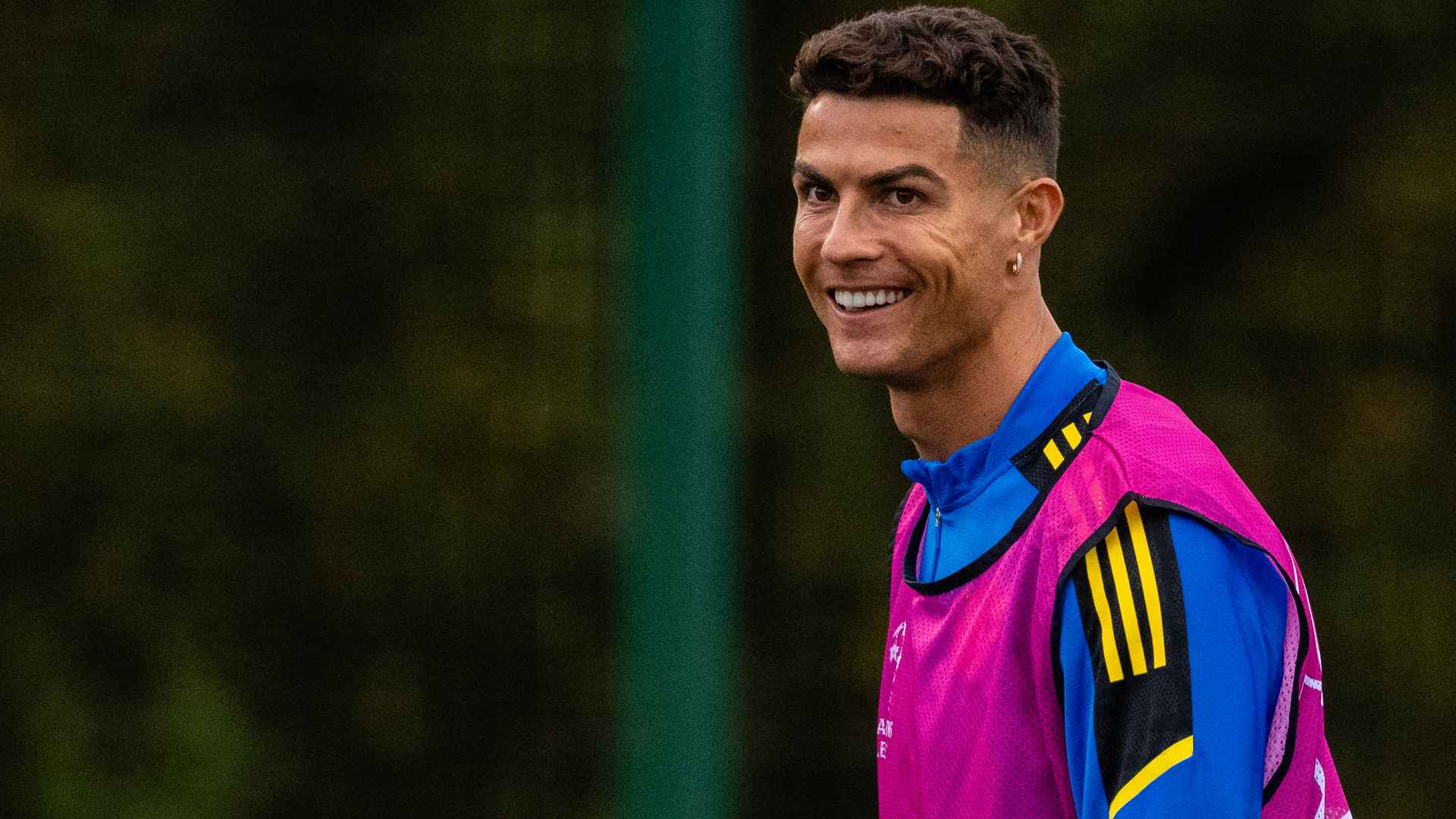 Cristiano faced our Italian opponents on six occasions during his three-season spell with former club Juventus.

In a mark of their quality, Ronny and his Juve team-mates only achieved one victory in that run, also drawing four times and losing once.

CR7 has scored three times against La Dea and, memorably, his only win against them came in the Coppa Italia final last May.