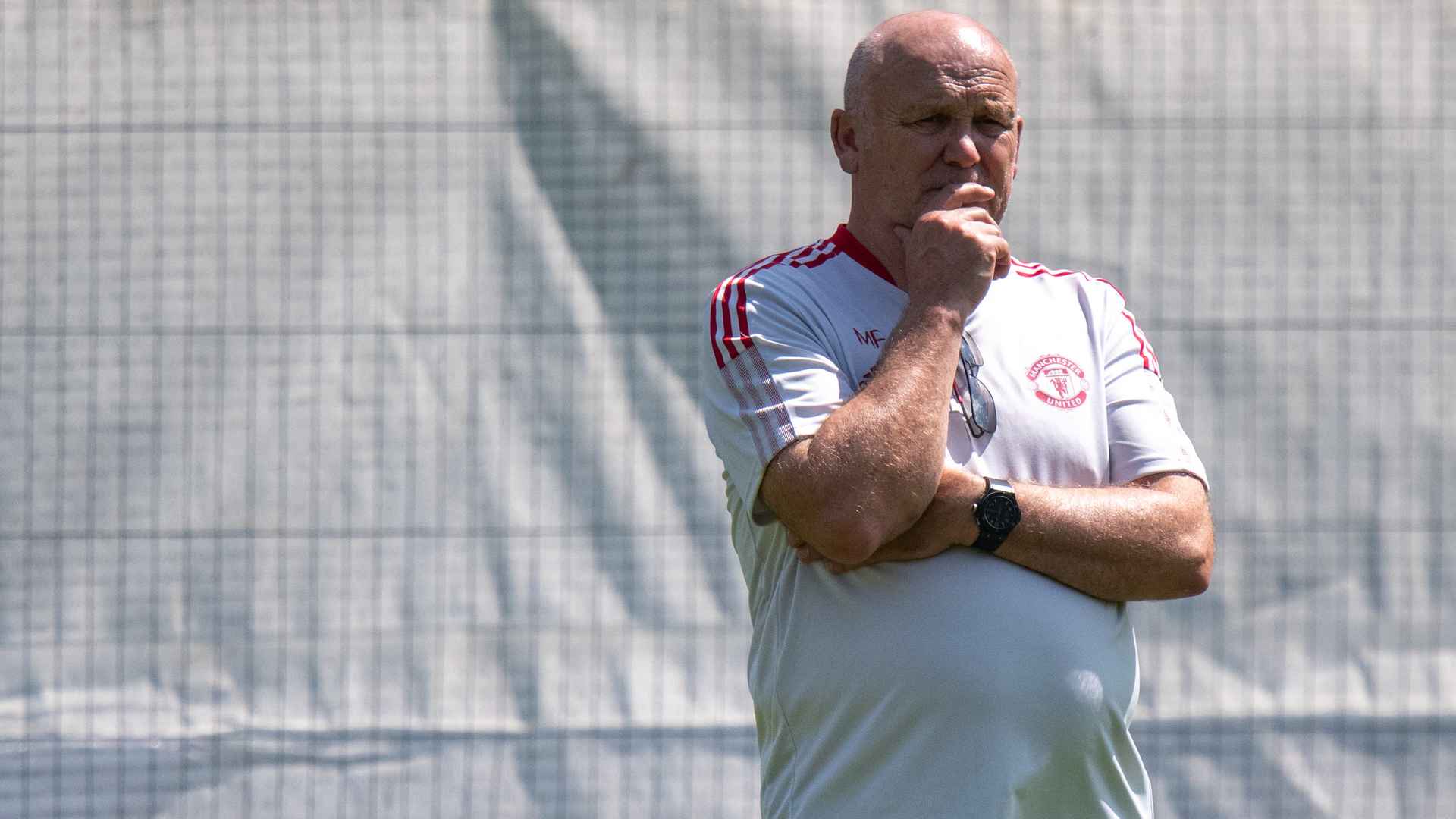 The 59-year-old has a wealth of experience and was, of course, a much-valued member of Sir Alex Ferguson’s coaching team.

As a player, he made 146 appearances for United after signing from Norwich City in 1989, before joining West Brom in 1994. He was at the heart of Sir Alex’s first trophy-winning team, with honours including the 1990 FA Cup, 1991 European Cup Winners’ Cup and 1993 Premier League title.