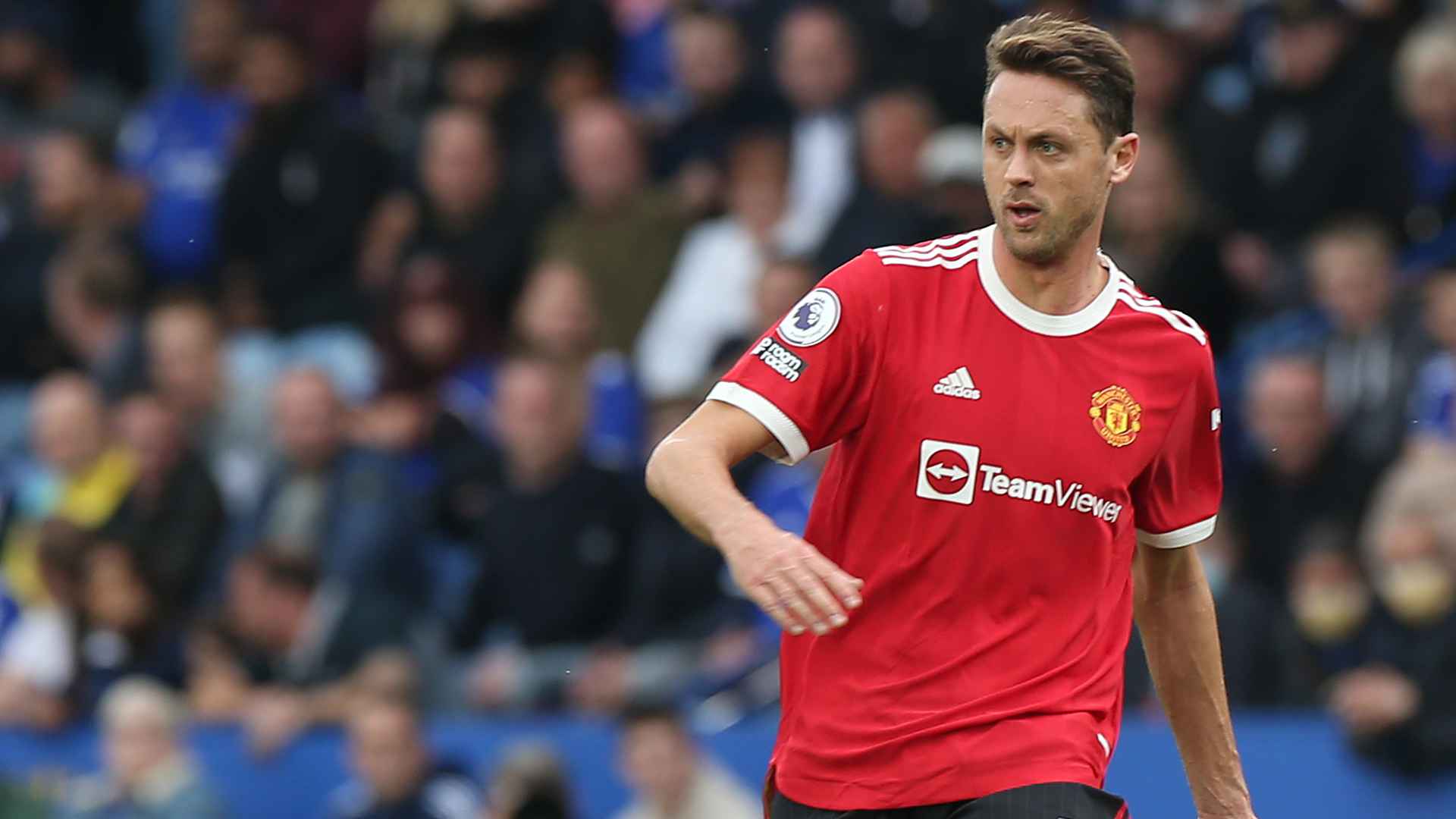 United took the lead in the East Midlands with a superb Mason Greenwood long-ranger, but eventually succumbed to Leicester pressure in the final 15 minutes of the game, where the Foxes scored three times – despite a Marcus Rashford goal which briefly levelled the score at 2-2.

“Of course, we are disappointed,” the 32-year-old continued. “Everyone is sad, everyone is with their head down at the moment. But when you play for Man United, if you don’t win the game of course you are disappointed, but we have to stick together.

“It’s time to stick together, to analyse this game as soon as possible, then to think about the next one, which is in three or four days against a very good side, Atalanta. It’s also going to be hard. We are very disappointed, but I think that, in the future, we will show we are much better than this.”