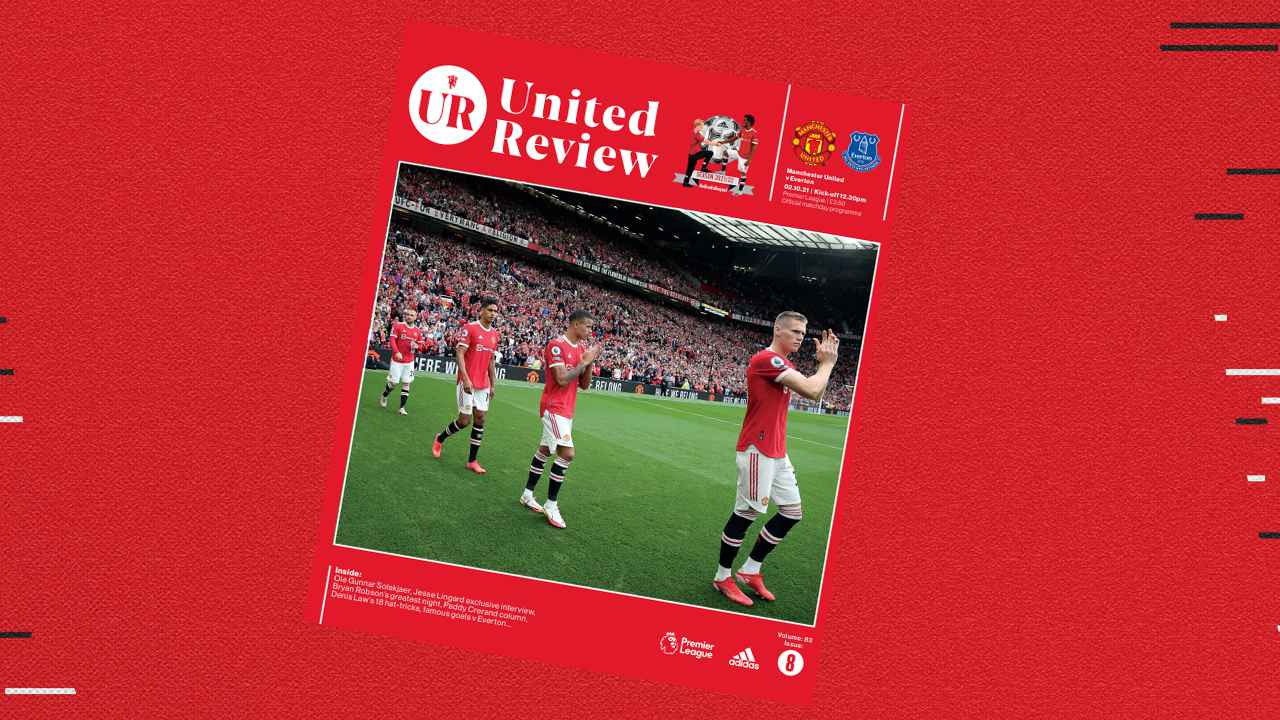 It’s a packed issue as usual, featuring an in-depth interview with in-form forward Jesse Lingard, plus a focus on Bryan Robson’s greatest-ever game in Red, as the longest-serving captain in club history celebrates 40 years since he signed for United.

There’s Paddy Crerand always impassioned thoughts, and a rundown of his old team-mate Denis Law’s incredible 18 United hat-tricks! To put that in perspective, Cristiano has just the one!