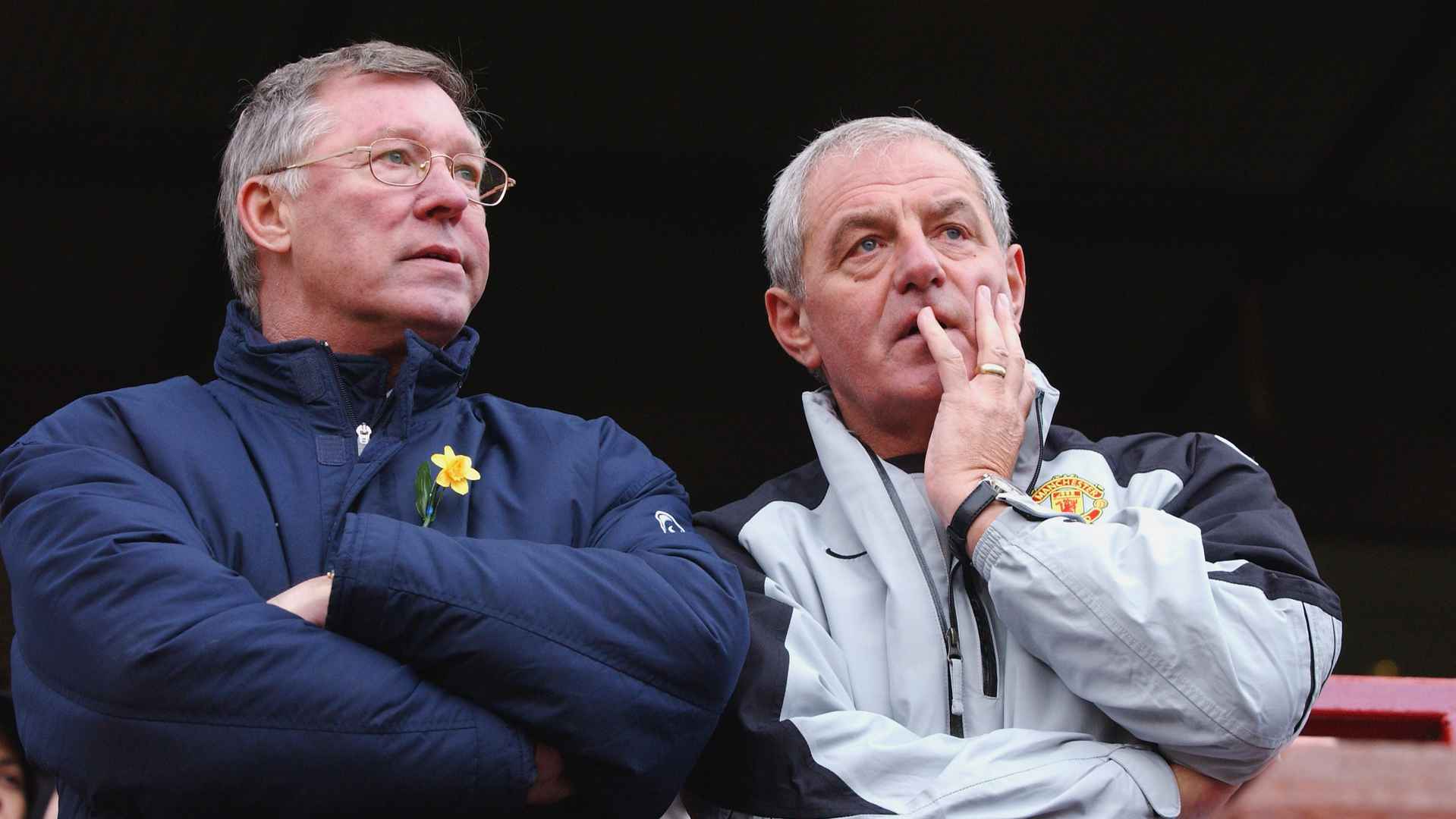 “He was only at United a short time,” added our legendary former manager. “But he was fantastic. I lost Carlos Queiroz to Real Madrid and I knew I needed an assistant so I phoned Walter about it and he came for six months and helped us win the FA Cup against Millwall. He had a wonderful connection with people because he was a great listener, that was one of his greatest qualities.

“He listened and showed an interest in people and helped everyone he could. It’s such a loss to the game and to everyone that knew him. I send my sincere condolences to his wife Ethel and his two sons Neil and Steven. I’ll miss him greatly.”

Smith had the short spell as assistant manager to Sir Alex during the 2003/04 season, which featured that 3-0 triumph over Millwall in the FA Cup final at the Millennium Stadium.

Later that year, Walter took charge of the Scotland national team, before returning to Rangers in 2007 for a second stint at the Ibrox helm. He also managed Everton between 1998 and 2002, while much of his professional playing career came with Dundee United.