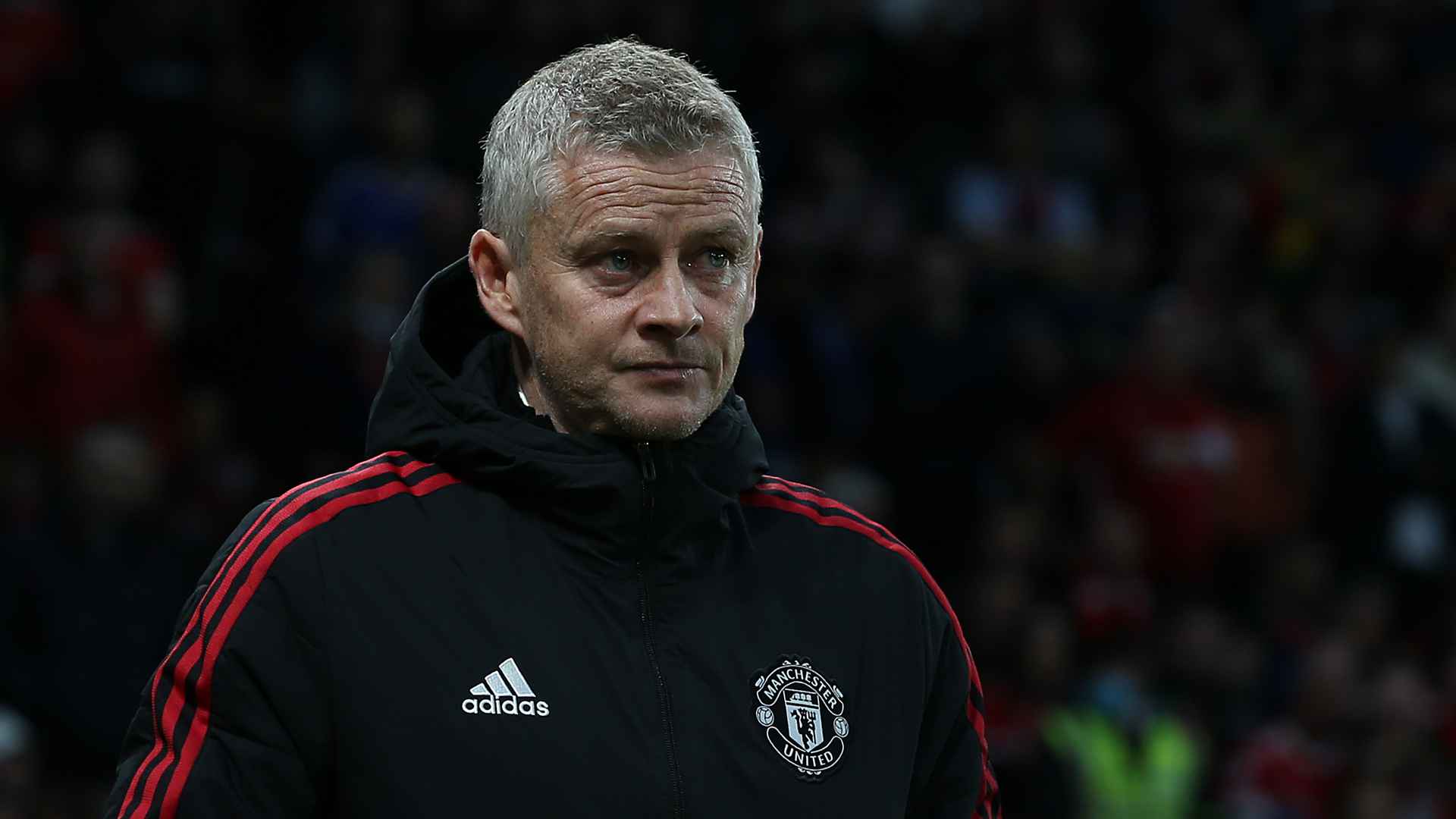 What’s the pressure like, what’s this week been like for you? Does it compare to those really bad moments you had when you were injured as a player or do you just try and keep normal, keep focused? Obviously, there’s all the external pressure, does it affect you, does it affect your family?
“I think it affects everyone around, of course. I spoke about it last week, I think Mikel [Arteta] said something about what we have to deal with, managers in high-profile situations, it’s what we’ve got used to. For me, I’m as focused as ever. I’ve come in and I’ve had players coming up to me. So for example, I don’t tend to read social media, but Paul [Pogba] came up to me angry. We expect to be criticised, hands up, the performance wasn’t good enough, you expect to hear it from right, left, centre but we can’t accept when lies are being made up. Paul came to me and told me what he’s put on his social media account. We’re better than that as a group. The culture is better here, the environment is better. When it’s blatant lies, they’ve got to stand up and say so. All the opinions and reports, fine, but don’t make up lies about the players or me.”

Just want to follow up on that because the rumour mill always seems to pick up pace whenever Man United are in difficult periods and, this week, we’ve been able to read about a dressing room in disintegration almost, and we’ve been able to read you’re clinging on to your job. How do you see that being written on social media and in the press over the last week and how much of it is actually true?
“You know, I think I’ve just answered that. You know, the players come in – they’re proper professionals, good players, good people. They come in and do their best. As I said, the environment in and around the place here, we have loads of respect for each other. Sometimes, when you come in for criticism like we do, you get into the trenches with your team-mates and that’s the reaction I’ve seen this week. This club, with whatever we’ve been through before, it’s always about getting through with courage, togetherness, teamwork, self-belief and sticking together. This group has done.”