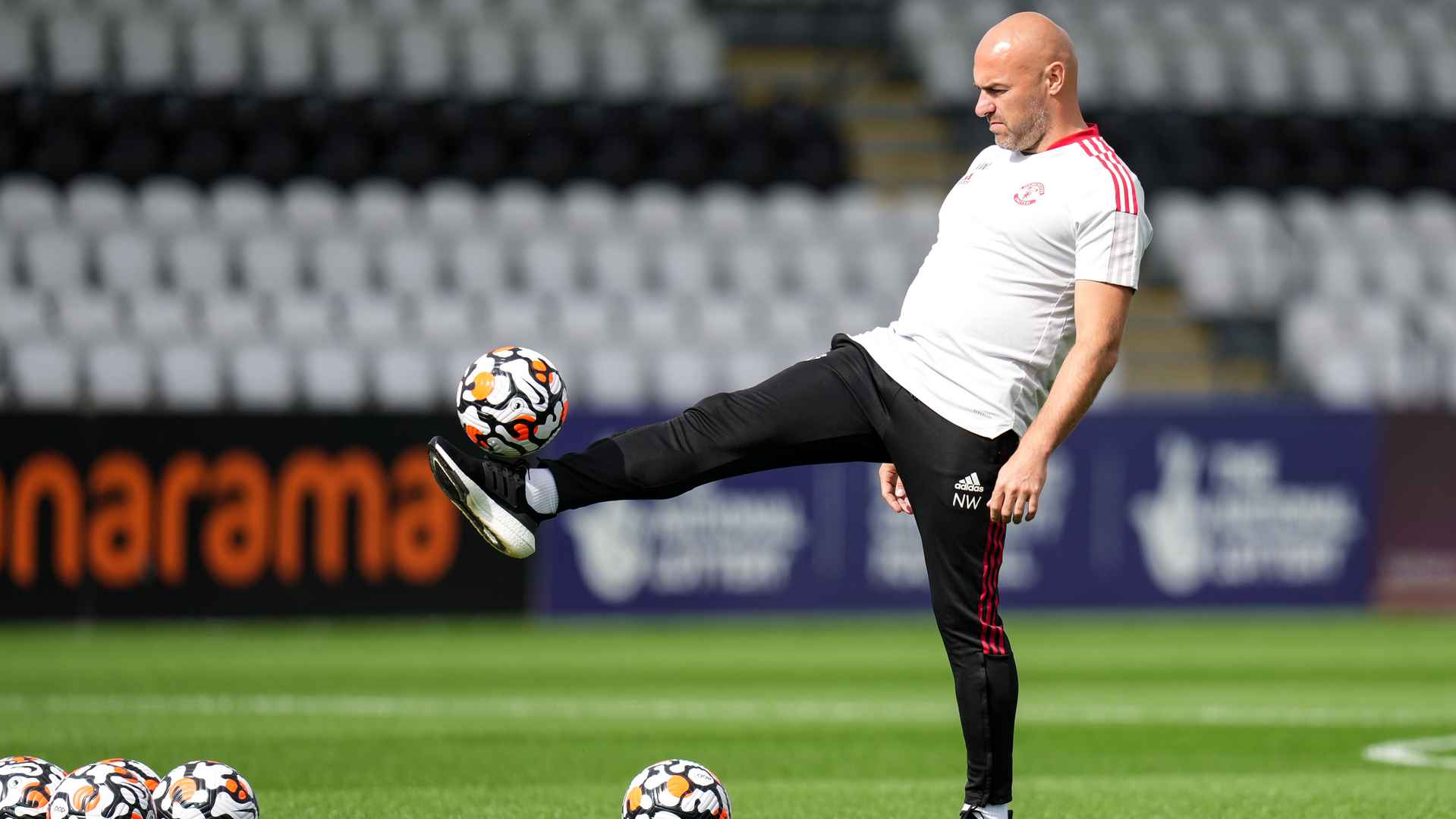 Bradford are fancied to challenge for promotion out of League Two but were held to a 1-1 draw by Barrow last time out.

A healthy travelling contingent is expected to head across the Pennines to cheer on the young Reds and provide that extra bit of senior experience for another difficult examination against the West Yorkshire outfit.

“I think it’s a great stadium and one of the biggest stadiums we can play at,” commented Wood. “If we’ve got a decent crowd there, it’s even better for our young players to experience playing in front of a good crowd. It’s going to be a challenging game and not easy as Bradford are a good team. We’ve played against a Derek Adams team before so we half-know what to expect.

“I think we have to concentrate more on us, though. We have got to get better at the defensive side of the game. We have to stay in games a little bit longer and try to score first and hold on to the game rather than coming from behind. That’s the challenge I’ve put to the players recently as we’re giving ourselves such a hard job if we’re going one or two goals behind and fighting back. Let’s see if we can stay in the game and stay really strong and solid.

“If we go 1-0 up, let’s defend the lead a little bit and gain confidence and start to dominate the game with purposeful possession by imposing our style of play. That’s the challenge. It’s not an easy game to do it in as it’ll be challenging but we have to strive to hit these standards and to get them to the level we want them to get to.”