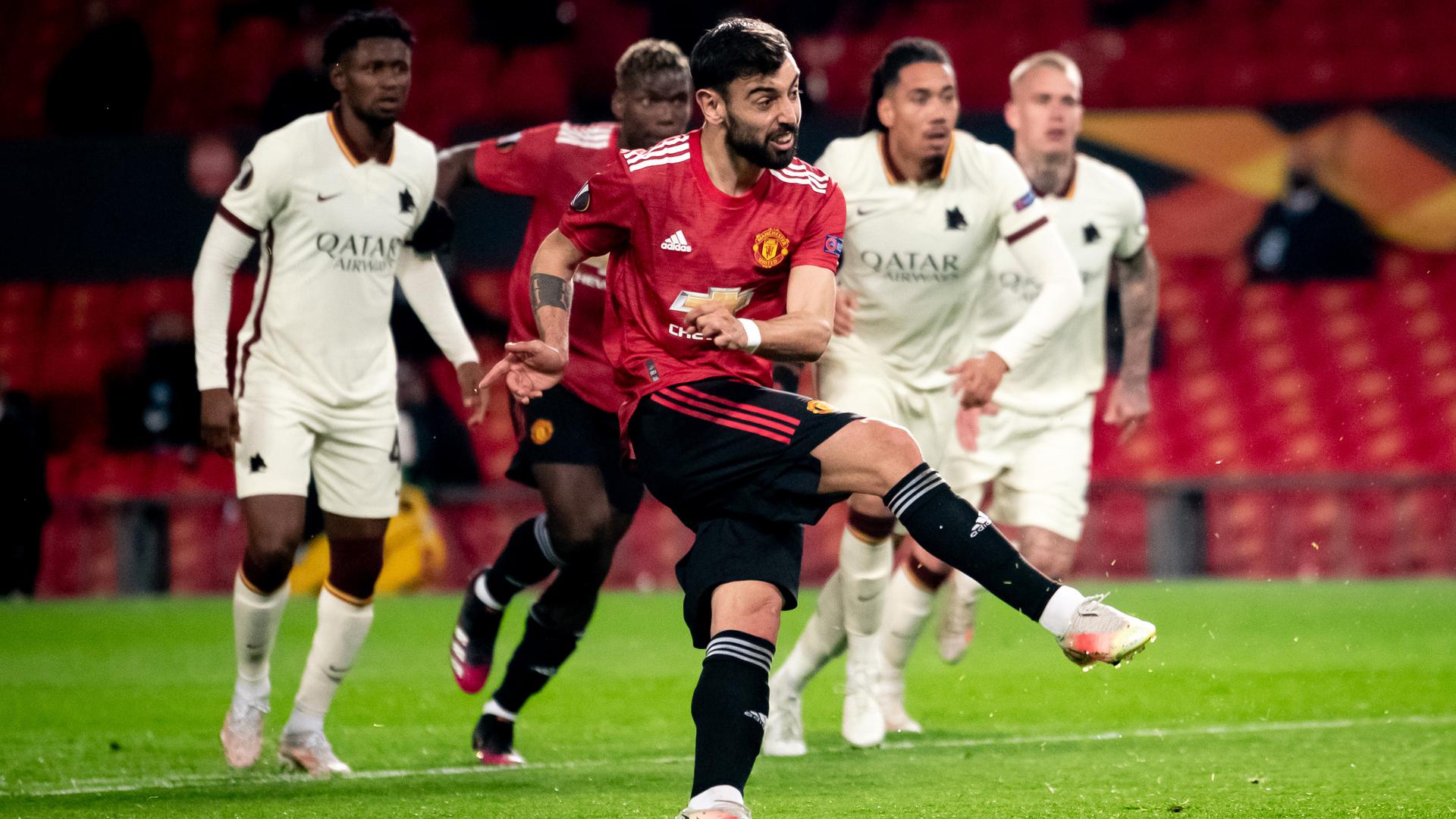 Bruno Fernandes has been the club’s penalty taker since he arrived in January 2020, missing only once from the spot which means his career record is now a remarkable 42 penalties scored from 45 attempts.

New signing Cristiano Ronaldo is also a prolific scorer of penalties, finding the back of the net on 139 occasions from 167 efforts.

To have two players with such stellar records is a pleasure for Solskjaer, who wouldn’t be drawn into giving a definitive answer on who will take penalties for United this season, but said it’ll be his decision either way.