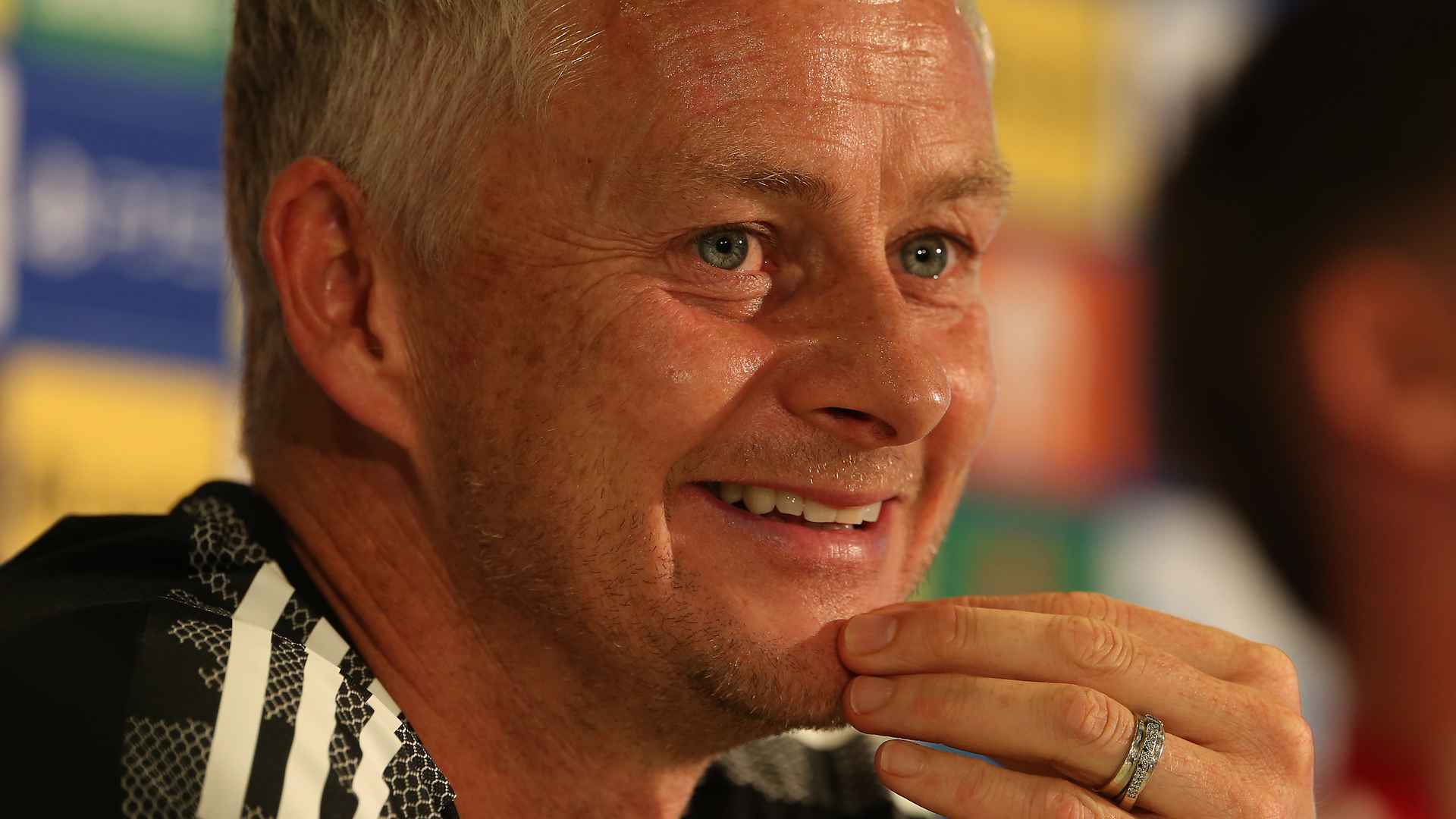 “We’ve had enough disappointments,” said the boss, after losing out in the Europa League final on penalties to another group rival this time around in Europe’s top competition. “That’s for sure. This team now has matured and grown.

“I have to say, that was always the plan when I came in. With players like David [De Gea], Harry [Maguire] has had a couple of years now. We have a spine in the team. With Raphael [Varane] and Cristiano [Ronaldo], they added something extra you have to buy unless you win it four times yourselves. We’ve definitely learned. The group is special. They look after each other and we’re in good stead.”