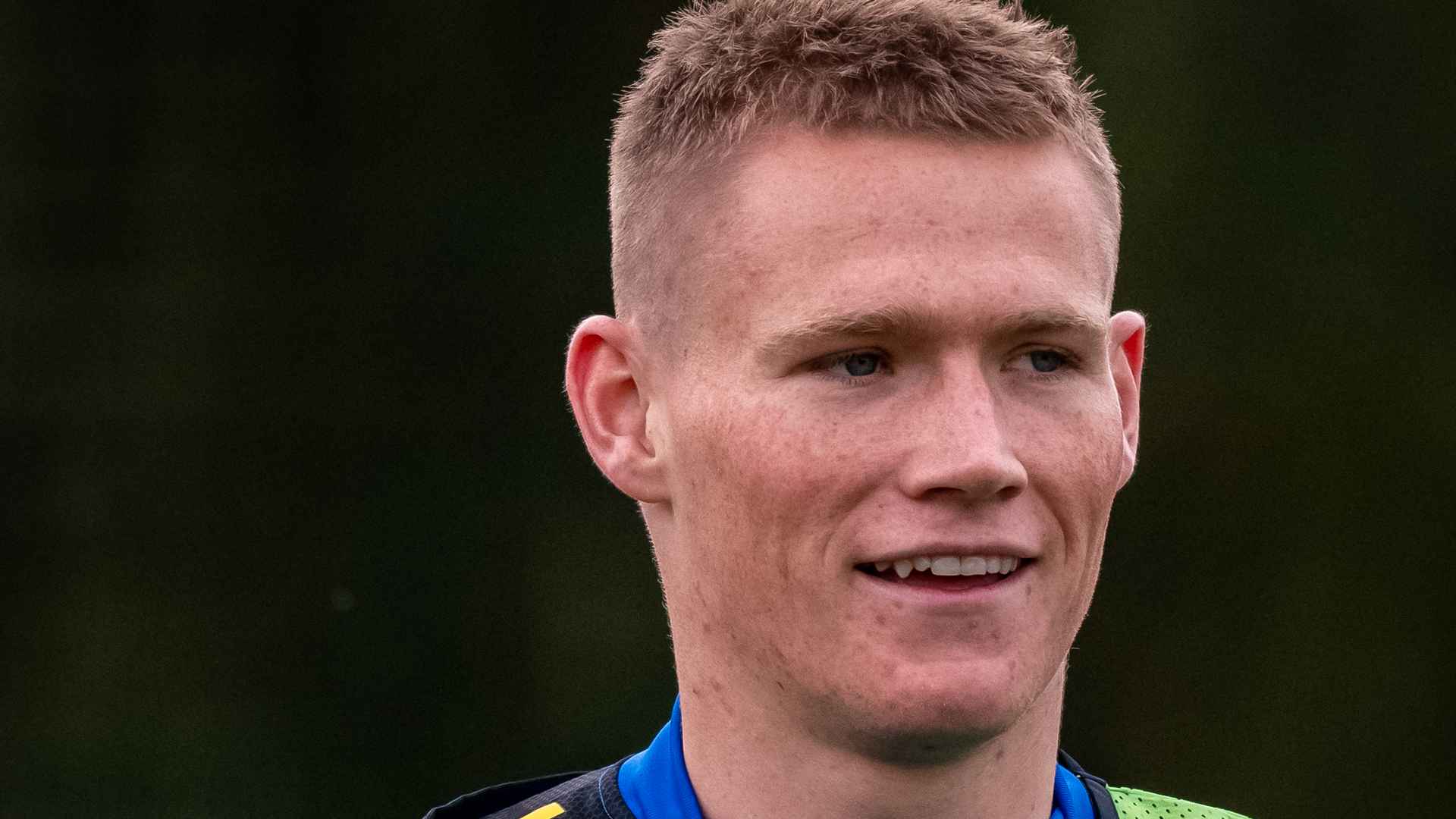 Solskjaer also addressed some of the concerns surrounding Saturday’s performance, which have been voiced by pundits.

The boss said that, although he was happy with his side in some respects, he wanted to see a greater balance between quick attacks and control while in possession.

“The Aston Villa game, we broke up play really well defensively, maybe attacked too fast. We want fast attacking play. Gary [Neville] knows that and everyone that has been associated with Man United know we want to keep the tempo up and attack quickly when we can.

“Maybe we did it too fast because if you look at the stats, I don’t think I’ve seen any games with less efficient playing time.