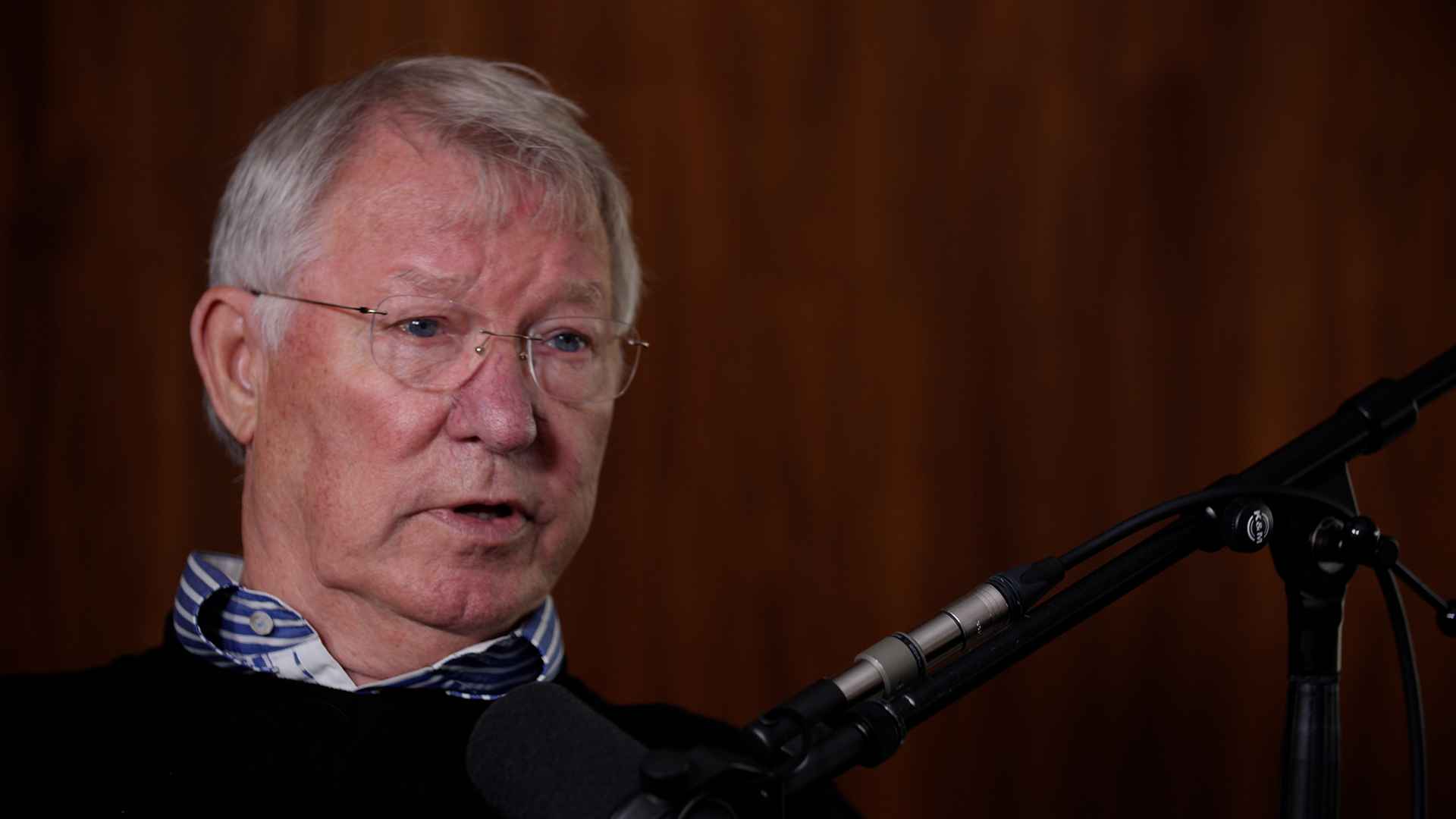 Speaking to UTD Podcast hosts Helen Evans, Sam Homewood and David May, Sir Alex admitted he considered other options before pulling off the masterstroke of landing Leeds United forward Cantona.

He confirmed former Reds striker Peter Beardsley was a possibility, along with the well-documented interest in Alan Shearer and David Hirst.

When responding to the Dublin injury, he said: “I can’t remember the timelines of it but I was at a game in Paris besides Michel Platini and Gerard Houllier and Cantona had been suspended. Michel said to me I should sign Cantona and I said: ‘Is there not baggage there?’ He said: ‘Alex, you’ll love him. He’s a great lad. He just wants to be wanted.

“Gerard echoed that but, by the time I got back, he was on trial at Sheffield Wednesday with Trevor Francis for a month. He was playing indoor football, something like that, but, come the end of the month, apparently Trevor offered him the chance to stay on and he said I’m not playing this. Trevor was very friendly with Howard [Wilkinson, the Leeds manager] and phoned Howard, who signed him immediately.

“At that time, Lee Chapman had got injured against us just before Christmas – we played them three times in a month and the one we wanted to win, we drew. We won the other two cup ties in the League Cup and FA Cup. So he signed for Leeds.